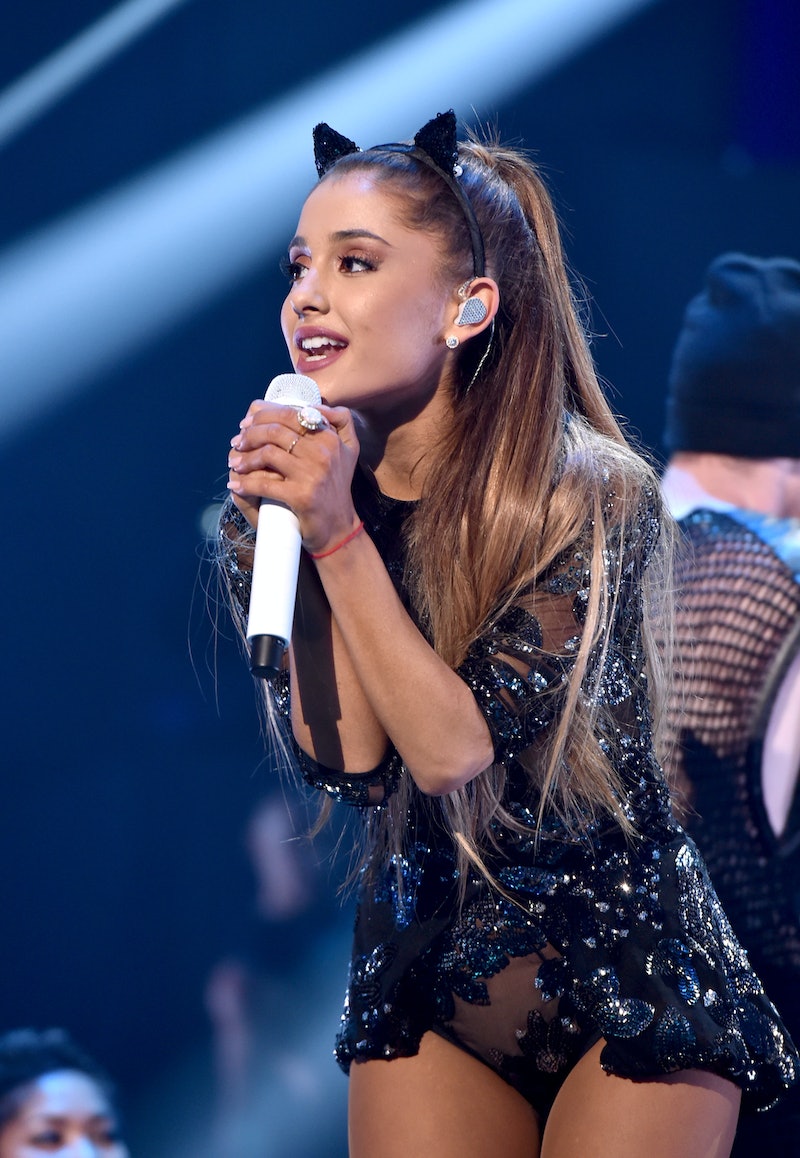 This summer was huge for pint-sized pop star Ariana Grande, so her performances at Saturday Night Live’s premiere episode for its 40th season felt natural. But because the singer also has experience as an actor, originally starting her career off on Nickelodeon’s Victorious, and more recently on the now-canceled Sam & Cat, a big question going into Saturday’s premiere was if Grande would be a player in any of the skits. Specifically, was Ariana Grande going to address the diva rumors that have been circulating in the press recently?

In the past month, Grande has been called out by multiple sources saying that she has been exhibiting diva behavior in her professional life. All of the reports are alleged, and Grande herself has brushed them off in interviews and on Twitter. But what better way to get people off your back than to make fun of yourself in front of millions? Saturday Night Live would have been the perfect way for Grande to end all of the rumors had she done a skit playing into the alleged behavior.

I know that she wasn’t hosting, but that doesn’t mean she couldn’t get in on the action — more than the ThunderCats sketch — to poke fun at all of the things being said about her. Even SNL has used their sketches to address controversy on their set, like last season when Kerry Washington hosted and they used her for “a number of black women” in one sketch. Sometimes you’ve just got to make fun of yourself to get others to shut it down.

But because Ariana didn’t use SNL to her advantage, we are still left wondering if she really will never take a picture on her right side, or if she really did burn a little fan of hers at a meet-and-greet. We’ll never know.

More like this
What Is Ariana Grande's Net Worth? When It Comes To Money, She Has No “Problem”
By Hugh McIntyre
Sadie Sink Would Escape Vecna From 'Stranger Things' With This Taylor Swift Song
By Grace Wehniainen
Zooey Deschanel Can't Be Anyone But Herself
By Samantha Leach
Kate Bush Reacts To “Mad” Revival Following 'Stranger Things' Cameo
By Sam Ramsden
Get Even More From Bustle — Sign Up For The Newsletter