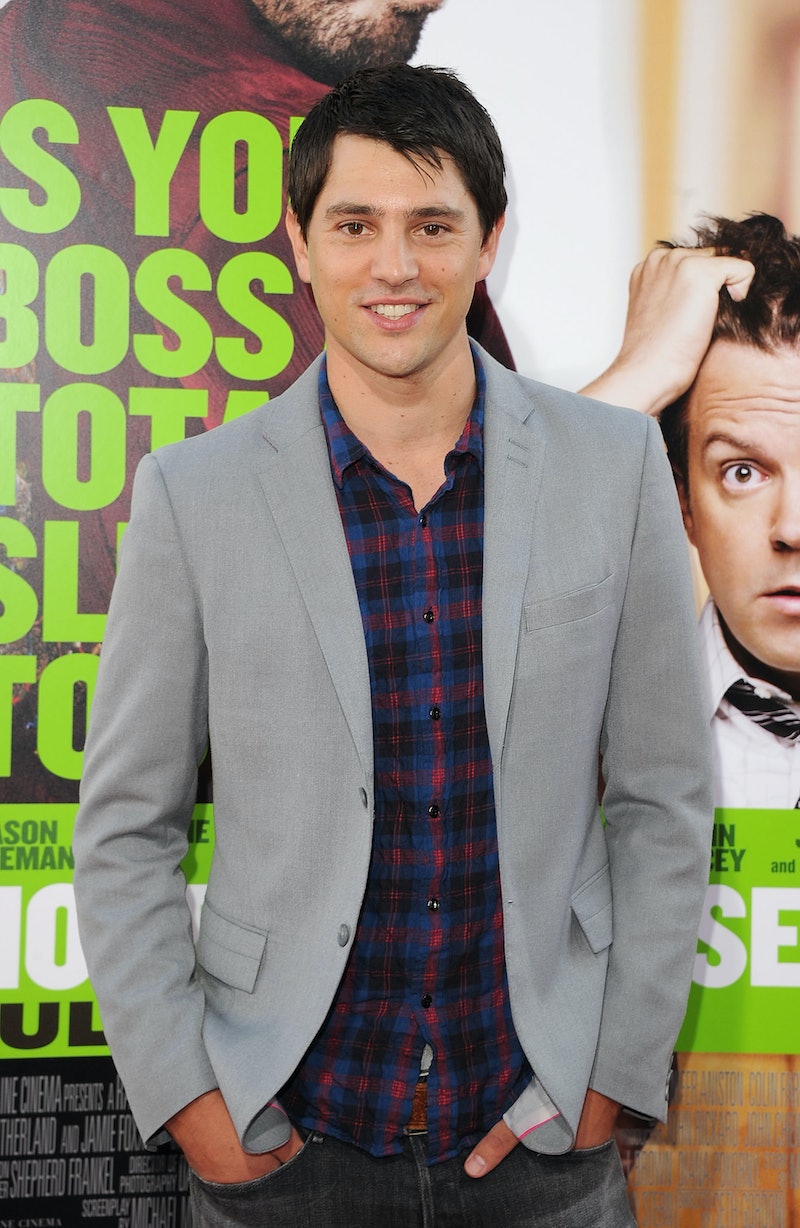 Jim Gordon is about to meet one of Gotham City's most formidable foes. Masters of Sex vet Nicholas D'Agosto joins FOX's hit series Gotham in the recurring role of a young version of Harvey Dent — though you probably know him better as the infamous villain, Two-Face. But it'll be quite some time before fans come face-to-face (pun very much intended) with that particular side of this character, who was most recently played by Aaron Eckhart in Christopher Nolan's The Dark Knight. For now, however, he remains a do-gooder, who the series describes as the “handsome, warm and engaging” Assistant District Attorney, whose sunny disposition never falters, not even when dealing with the lowliest of Gotham's criminals.

Clearly, though, the show has big plans for this character, which explains why D'Agosto's deal also comes with a series regular option if Gotham gets picked up for a second season. And judging by how it's doing so far in the ratings department, I'd say the odds are definitely favorable.

The addition of Dent proves just how extensive Gotham is willing to dig into the DC Comics history. Other villains fans have already been introduced to include the likes of Edward Nigma (The Riddler), Oswald Cobblepot (Penguin), Selena Kyle (Catwoman), and even Ivy Pepper (Poison Ivy). And something tells me, they're only just getting started.