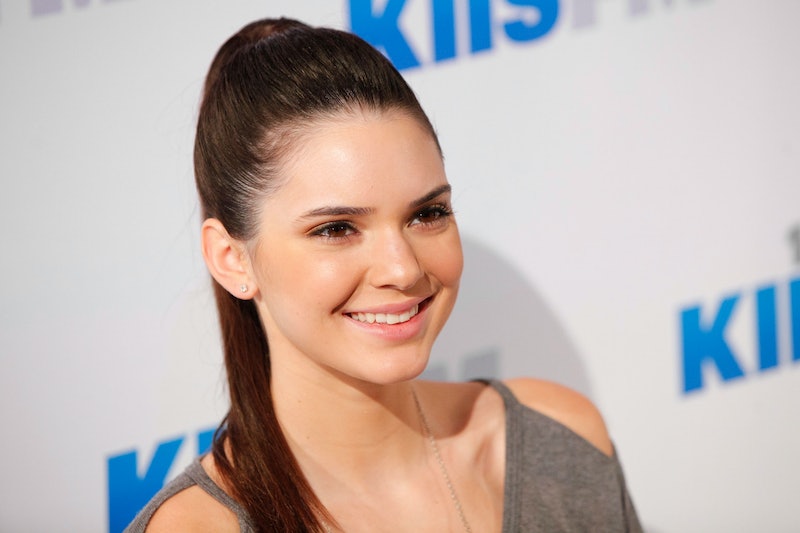 Early this autumn, I was diagnosed with a condition I've apparently had my whole life. My friends were stunned. My parents were aghast. Even the neighborhood children wouldn't look me in the eye. It turns out...I'm a basic bitch.

Or at least, a part of me is, which is apparently enough for the diagnosis to be official. It's hard to tell just from looking at me. On first glance, I'm just an ordinary person who enjoys caffeine, keeping warm, and taking pictures of things. But apparently like a virus, my basicness has been growing inside of me. Maybe it has been there from the moment of my birth. Or perhaps it has been lurking around dark alleys next to every Starbucks I've passed, in the seams of every pair of jeggings I ever bought.

But you know what? I'm OK with it. Because I LOL a lot. Because YOLO. I am proud to savor the little, uneventful things that happen in my life, no matter how stupid they seem to other people, because at the end of the day I feel like I appreciate life that much more. I AM BASIC, HEAR ME ROAR.

And while I'm on my soapbox, here's a slew of other things I'm not ashamed of, and will never accept being judged for loving:

For so long we've endured flack over our "abuse" of this seasonally appropriate item of clothing. ENJOY HYPOTHERMIA, non-basics. Seriously, try defending your judgment about scarves. They are the most perfect clothing item to ever grace our world.

The Use of "YAAAAAS"

When science gives me a better way to exclaim about something exciting, then I will use it. Until then, YAAAAASSSSSSS, Basics, YAAAASSS.

Seriously, when your butt looks good in a pair of jeans, why settle for anything less? If basic means rockin' body confidence, then I'm all about it and then some.

Oh, puh-leaze. If it weren't for Basics, Starbucks would go bankrupt and NONE OF YOU WOULD BE MAKING FUN OF US THEN, now WOULD YOU?

Pinteresting Our Hopes And Dreams

You know who's not going to be a Bridezilla? This Basic Bitch. Because I've had everything planned out for years and thanks to Pinterest this is going to be easy, breezy, lemon-squeezey. So what do you want to hate me more for: being an annoying, stressed out, angry bride when the time comes, or having been smart and organized enough to plan my way around that deplorable state? You cannot hate me for both.

Spiraling into the Next Selfie Dimension

NOPE, not gonna apologize for this shiz. Women spend half their lives worrying about how they look. If I feel good about myself I'm gonna commemorate it with however many photos I want, dammit.

Somewhere in the world, there are volcanos that could go off at any moment. You know how I'm going to spend those last thirty seconds? Living like a Basic Queen.

Being Obsessed With Fall

I just spent the last few months leaking sweat from every pore of my body, and in another month I'm my hair is going to freeze two seconds after I get out of the shower. So YES, I'm going to bask in the glory of fall until I've crunched every dead leaf I possibly can.

These people manage to look elegant while eating croissants. It's too late for me, but the people of Paris are still my heroes and I will forever aspire to be them.

Getting Excited About Going to the Gym

Brb, sorry, just headed to the gym so I can LIVE FOR A LONG TIME.

I'm sorry, would you rather have me projectile-snotting all over YOU? That's what I thought. So leave me, Ryan Gosling, and the giant hole that has formed on the couch from me crying in a fetal position alone.

One day Tay and I going to be best friends and you're all going to regret your non-Basic life choices. (P.S. – We're probably going to bake a lot of things and take awesome pictures of them, because we're BASIC like that.)

Never Going to the Bathroom Alone

WHAT IF THERE ISN'T ANY TOILET PAPER IN THE STALL?! I can't live my whole life trying to anticipate disasters like this. I need a back-up Basic at all times. Plus, going to the loo is boring, and being with a friend makes it less so. What about this doesn't seem perfectly logical to you?

Singing Along to Movies

And to the radio, and to car commercials, and to the top 40 on a loop at the grocery store. I got music in me, yo. And singing creates an endorphin rush that all you non-Basics are missing out on.

I don't know when this became "basic", but from the looks of things we have now started judging people for being surrounded with like-minded people who laugh and enjoy similar hobbies. Well. Guilty as charged.