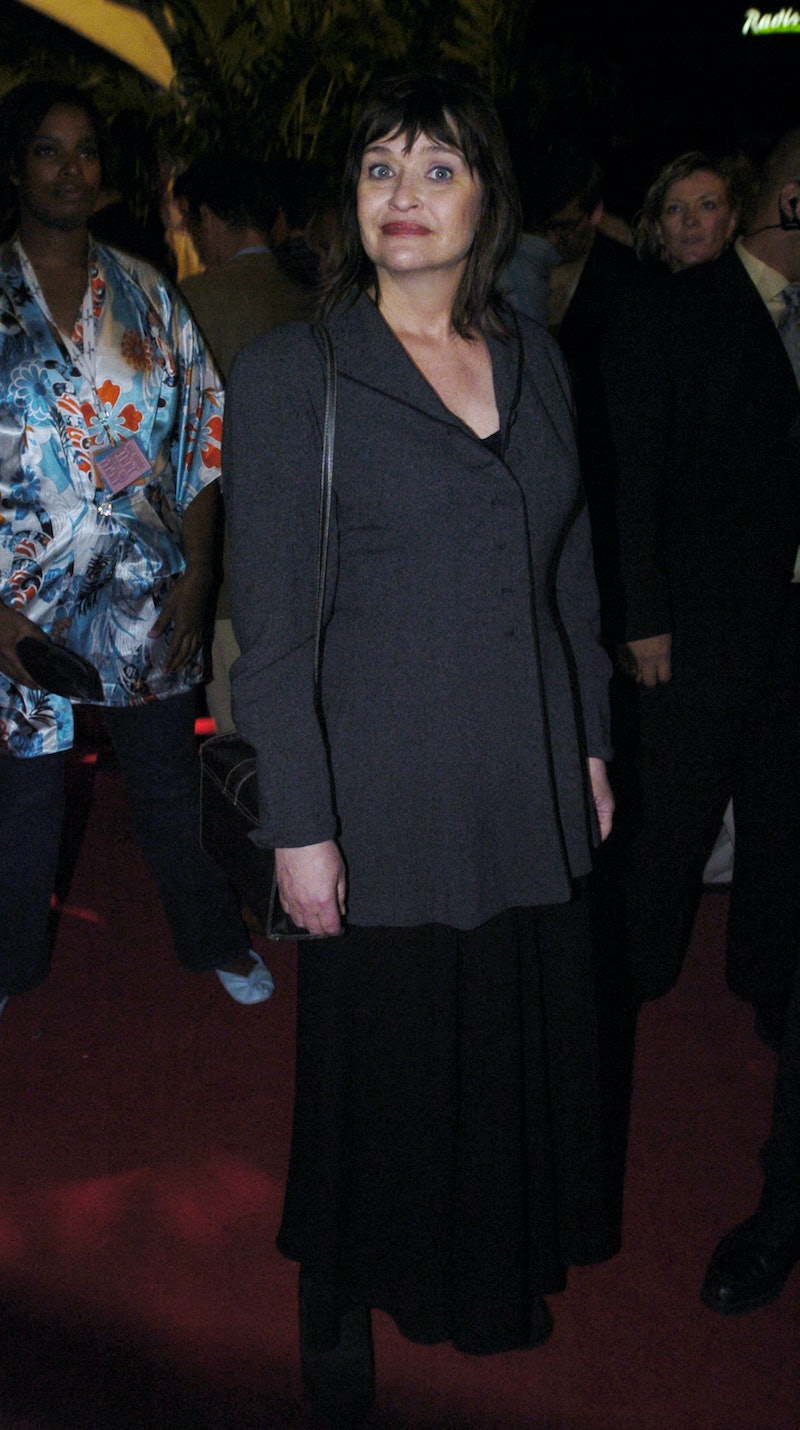 Saying 2014 has been a rough year in comedy would be a major understatement. With the tragic losses of Robin Williams, Joan Rivers, and now Jan Hooks, the world has become a much less funny place. Jan Hooks passed away on Thursday morning in New York City. The 57-year-old actress is best known for her work on Saturday Night Live during the late '80s/early '90s. She was the show's funny lady way before Tina Fey or Amy Poehler even took the stage. In fact, she helped pave the way for strong, hilarious female comedians in general.

If you didn't watch SNL back then, you may also recognize Hooks from her part as Jenna Maroney's mom on 30 Rock . She also appeared in Pee-Wee's Big Adventure and Batman Returns, among various other movie and TV roles.

To mourn the actress, people have taken to Twitter to share their condolences and address the loss. She's been referred to as an SNL veteran, who never failed to make everybody laugh. Others point out that her comedic talent was underrated.

Here is a round-up of some of the words shared by celebrities in her honor, including tweets from Billy Eichner, Katie Couric, Seth Meyers, and Dane Cook: