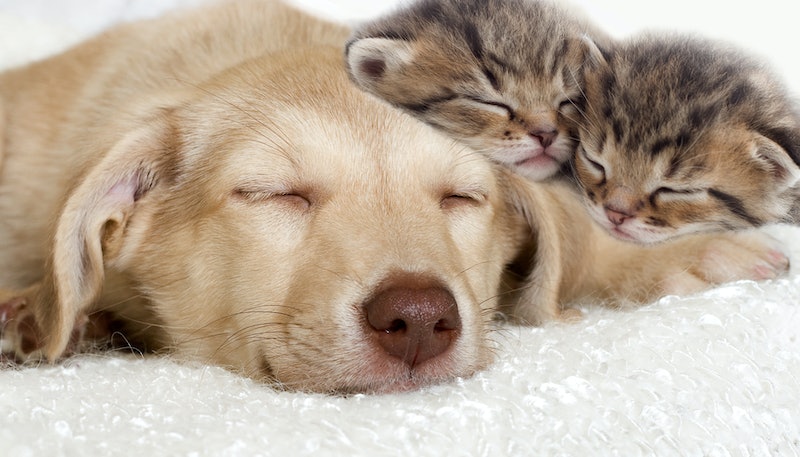 There are very few things on this earth I am willing to stay up late for. New Year's Eve and the midnight release of Taylor Swift's new single are pretty much it. I got a lot of flack for this in college when people were staying up all night raging, and in my defense, I really did try to keep up. But something merciless in my brain is hardwired to wake me up early no matter how late I'm up, and not getting enough sleep is the difference between me being a ray of sunshine and me becoming a villainess from a Disney movie. And in case that wasn't enough to compel me to slumber, lack of sleep also leads to brain shrinkage, and God knows I need to hold on to as many of those cells as I can.

So yes, I am a proponent of the early bedtime. If you knock on my door at eight o'clock on any given night, odds are I am already in my cupcake pajamas and rocking the retainer, and I will invite you in to come snuggle on the couch where I am winding down with Netflix before turning in for the night several hours before most of the residents of the senior living units down the street. And then you, like me, can bask in the glory of all the awesome perks of going to bed early:

While you were sleeping, all the happy little elves in your DVR recorded your favorite programs for you. And now that you're awake, BOOM, you never have to sit through an incredibly distressing Kia commercial with sexy dancing hamsters again.

You Get Cliff Notes On The Party Drama

Instead of watching the drama unfold in real time and actually feeling obligated to do something about it, you just get the five-line summary from your bestie the next morning.

OK, slight exaggeration. But studies show that people who get more than six and a half hours of sleep live longer than people who get less than five hours, and what better way to get more sleep than to creep into bed a few hours earlier?

Or at least I'm assuming you have. Since I know I'm going to fall asleep on everybody if I even attempt to have an actual party at night, most of the time I have "tea parties" in the early afternoon (we call it that because it's slightly classier than calling it a "Let's Eat Dessert and Day Drink" party, which is the real truth of the matter.)

You'll Basically Turn Into Chris Pratt in Guardians of the Galaxy

A study in Australia revealed that students who went to sleep earlier and woke up earlier tended to be leaner and more physically active than their sleep-deprived counterparts, likely because there are more screen-time options available to people late at night than there are in the morning, when people are more likely to exercise. And once you become Chris Pratt you can be his body double on Parks and Recreation and hang out with Amy Poehler whenever you want.

The worm is a metaphor for something. I don't know what it is yet, but the earlier I get up, the more time I have ponder it. And eat things.

Hangovers? What Even Are Those?

You left the party after one beer and now you're fresh as a freaking daisy. Unfortunately, this means you're on full-time pancake-making patrol for your hungover friends, but you don't really mind, because pancakes.

You Always Get First Dibs On The Bathroom

Guess who has two thumbs and never has to endure a second ice age after all the hot water in the shower is gone? THIS KID. (Admittedly, that would have had more impact if you could have seen my thumbs, but use your imagination.)

Early sleepers make early risers, and early risers have a slew of unexpected perks. Studies show that people who wake up earlier tend to be more productive, earn better grades, and even have better job opportunities. (Night owls, don't fret: according to this study you're funnier and more creative than we are, so we still need you, too.)

This is creepy, but accurate. People whose circadian rhythms lead them to sleep later and wake up later have more nightmares than people who head to bed earlier, although nobody is entirely sure why. Definitely worth bearing in mind as we get progressively closer to Halloween and everyone overestimates just how much horror movie content they can handle without wetting their pants.

Nothing Good Ever Happens After 2am

Take the advice that Ted never took: go to bed. Or else you might end up making unrequited love declarations, or eating several pizzas, or falling asleep somewhere strange.

On second thought, I take that back. Eating several pizzas sounds like something I would enjoy in the middle of the day regardless of sleep.