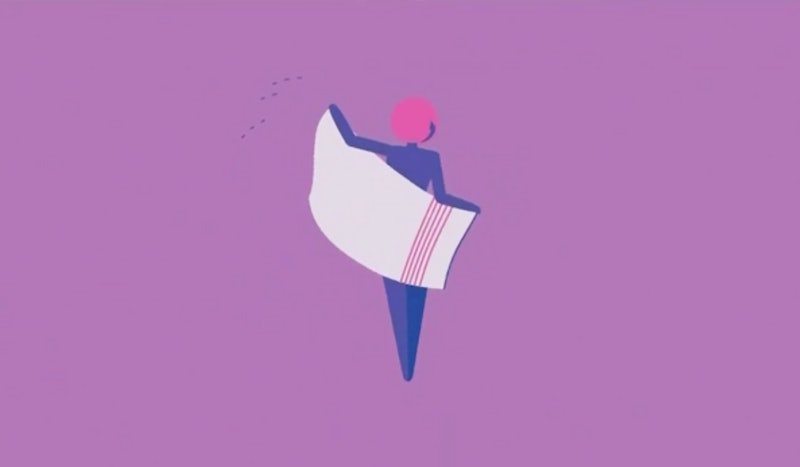 As I was catching up on my stories the other morning, I saw an advertisement for Vagisil Intimate Wash. I'm sure this wasn’t the first time I’d seen the ad, but it was definitely the first time I locked in on it. Is it just me, or does that sound exactly like Meg Griffin? I thought. Is Jackie Burkhart trying to sell me on the moisturizing power of a Vagisil wash? I rewound and watched the ad again. Is that Mila Kunis’s voice in the Vagisil Intimate Wash commercial?

I vacillated between “TOTES HER” and “NOPE JUST A VOICE DOPPELGÄNGER.” I knew what I had to do: e-sleuth until my eyes crossed and fingers bled.

Alas, it was not the most fruitful of searches. The Internet let me down. I did not find a definitive answer as to who narrates that Vagisil ad. (I did, however, find PLENTY of information about Kunis’s Jim Beam ad. And Kunis’s Lisa Frank ad. And Kunis’s Glitter Hair Barbie ad. All is not lost!)

Here are the two sorta-things that I happened upon:

If it really is Kunis, I'd be shocked at the lack of info about it. There's always info about A-list actors' ad V.O. work.

Not satisfied with the meager helping of information that the web was serving, I turned to a human. I asked my roommate to play a round of Name! That! Voice! He watched the ad a few times, said the voice sounded familiar, but he could not guess who it was. When he gave up, I told him I thought it might be Mila Kunis. He immediately shut that down. We listened to it again. My roommate maintained his "not Mila" stance. We listened to it one more time. He seemed even more convinced it was not Mila.

Yeah, it sure sounds like her, but after my e-search and that IRL convo with my roommate, I'm leaning toward the "NOPE JUST A VOICE DOPPELGÄNGER" side. ¯\_(ツ)_/¯

But hey, your ears may be better at determining this sort of thing than mine: 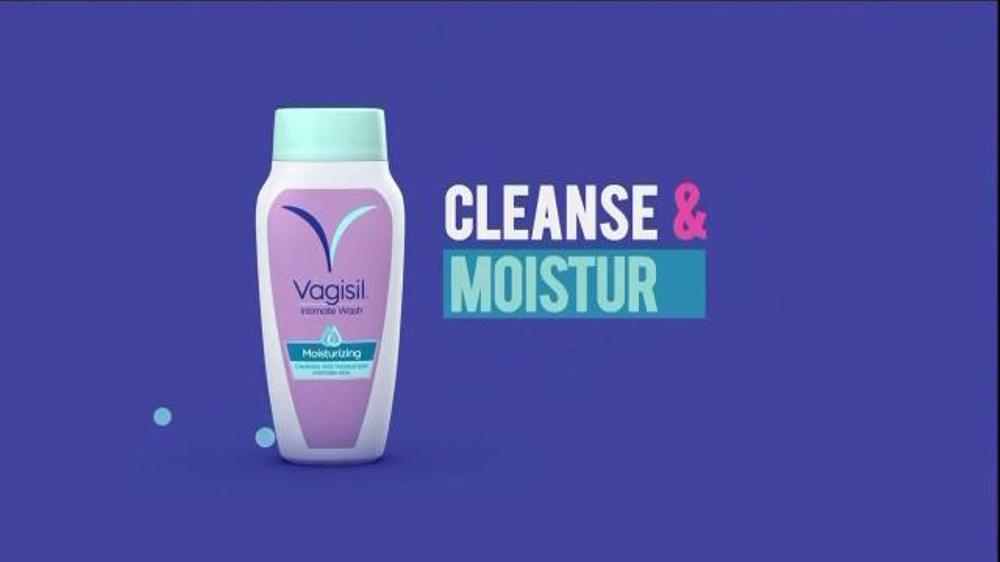