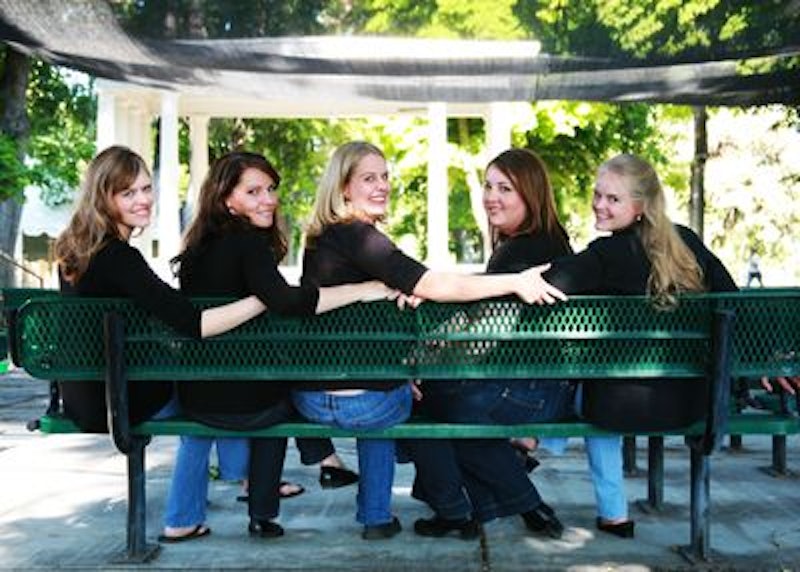 After watching some TLC reality shows on the subject, there's one thing that's intrigued me about polygamy — how do you go grocery shopping for so many people? Not many families have six parents and 24 kids to clothe and feed like the family at the center of My Five Wives. So, how does the Williams family afford their lifestyle? The same way everyone does — by budgeting carefully and thinking seriously about all big purchases before making them. The only difference is that instead of consulting with one spouse, they have big family meetings with all five women and Brady. Actually, tension has arisen between the different wives when they believe Brady is favoring one wife's requests more seriously or not deciding on important things, like where to move or whether or not to adopt another child, with all six of them.

It's so easy to compare the Williams family to the Duggars and the Browns, because they're also big families that are documented on TLC, but they all have very different ways of managing their finances. The Duggars of 19 Kids and Counting practice "debt free living," and patriarch Jim Bob makes a very good living as a real estate developer. The Browns, from Sister Wives , have a slightly smaller family than the others, and divide all of the domestic tasks between the four women, from shopping to childcare to working outside the home. But the Williams family runs their household as five smaller households.

Each woman is responsible for raising her own children in her own separate apartment. Most of the women have jobs or are pursuing education so they can work outside the home, so they can add to Brady's income and help contribute to the family's funds. And they don't live a showy lifestyle — they don't thrift everything, like the Duggars, but they also aren't exactly living like the Real Housewives of Beverly Hills.

Unfortunately, even with all of these measures, it seems it's hard to afford so many house repairs, gallons of milk, and new backpacks. Brady Williams declared bankruptcy earlier this year, after racking up over $300,000 in various credit card and loan debts. Those debts were forgiven, but the construction worker-turned-philosopher would do well to work with Paulie, Rhonda, Nonie, Rosemary, and Robyn, to ensure that they keeper hold on their finances — Brady won't be able to declare bankruptcy again for eight years.