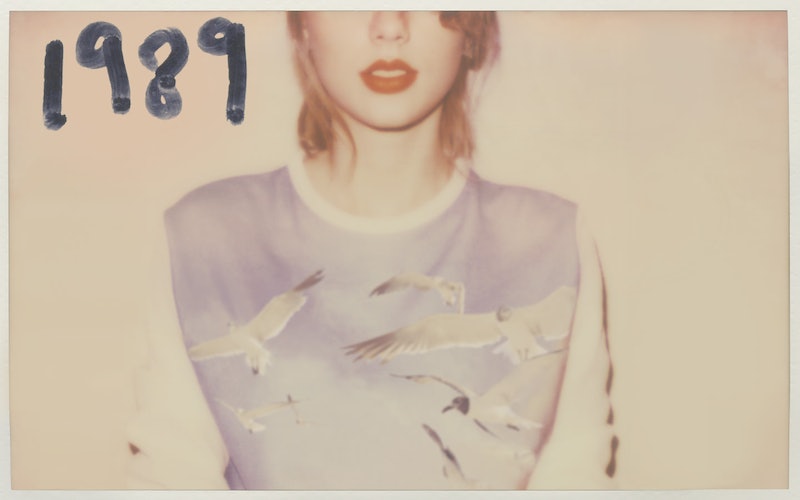 Ever since Taylor Swift released the song "Teardrops On My Guitar" off of her self-titled debut album in 2006, it was clear the precocious singer/songwriter would be going places. Love her or hate her, there's no denying that Swift has transformed her country career from what might have been a fairly low-key beginning into one of the most successful music acts in the world, gaining more and more fans with each of her albums. Along with those albums has come a marked change in her sound. She has been gradually morphing from country cutie twang on Fearless into the full blown pop affair of her latest album, 1989 . The evolution might not be for everyone, but Swift can find solace in the fact that 1989 has opened her up to a whole new breed of fan, and that it is hands down her best album yet.

The choice to ditch her country roots and cross over to the pop charts has been a long time coming, especially after 2012's upbeat, danceable Red , and her latest record doesn't disappoint. In fact, it's filled with songs that will either 1) slay you, 2) TOTALLY slay you, 3) give you life, or 4) make you really angry you ever listened to it in the first place because honestly there's no way you'll ever get those songs out of your head. Then again, you could try to hate it, but trust me when I say that even the most staunch anti-Swift hater can find at least one song to jam to. And isn't that the point of pop music?

Tracks like "How You Get The Girl," "Bad Blood," "Out Of The Woods," and "Shake It Off" are pure pop perfection, proving that Taylor has at last found her niche in the realm of auto-tune and bass-heavy beats without sacrificing the signature depth she so often puts into her lyrics. Granted, there are a few songs that just didn't do it for me ("This Love," I'm looking at you), but for the most part, as a pop record, 1989 hits it out of the park.

I truly don't think she'll have to worry about alienating any of her country fans because, even though she's traded in Nashville for New York, everything that probably made you love Swift way back when is there. The lyrics are unapologetically honest, the vocals are on point, and although she's very much dipping into the bubblegum pop pool, she somehow finds a way to sound unique. Is there a break in any of her songs for the same old tired Pitbull verse we've heard on the radio over and over again? No. Does the tell-tale "Mike WiLL Made-It" whisper start off any of her songs? Absolutely not. She's doing 2014 pop, but she's doing it her way. 1989 is unquestionably similar to things that have been done before, but all in all, Swift has given the world something that's new and yet still unmistakably her.