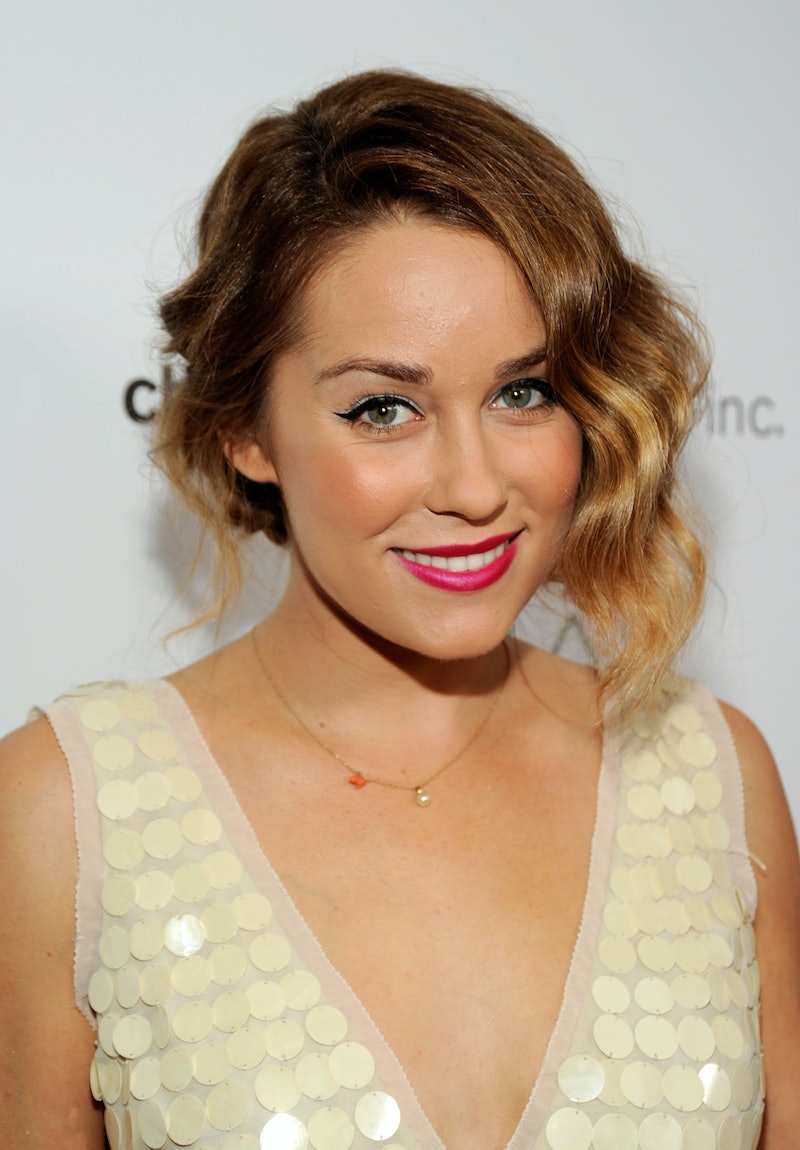 She might be best known for being the leading lady of MTV's hit reality show The Hills, and for making headlines about her nuptials with William Tell and cutting her hair (gasp!), but Lauren Conrad is so much more than that, as she's transformed into one kind, loving, and creative lady. (FYI, as I sit here writing this, Natasha Bedingfield's "Unwritten" just came on Pandora, and that's just freaky.) For example, Conrad uses her official website to showcase fashion, recipes, beauty tips, animal activism, and a column titled "Ask Lauren." In her most recent column, Conrad opens up about name-calling and admits that we're all guilty of the tasteless act. She offers tips on how to deal with this type of bullying, or as she refers to it, this "all-too-common issue." So true.

Her best advice on the topic is to, "Avoid calling other people names. If you don’t fall into the cycle yourself, you will look like a class act and avoid any unnecessary drama." However, for those looking for detailed tips, Conrad says the best way to handle this issue is by confronting it head-on, taking the high road, and letting it go.

When it comes to confronting, Conrad believes, "You always, always have the right to defend yourself in any situation where you feel you’ve been wronged. Name-calling is no different." To get the most out of talking to someone directly is to ensure you stay calm, because if you're angry or emotional, then you just might say something you'll regret. Conrad also says to never stoop to someones level of nastiness and to "kill them with kindness." Also, as tough as a situation might be, try to laugh it off, because, in the end, you'll be much happier.