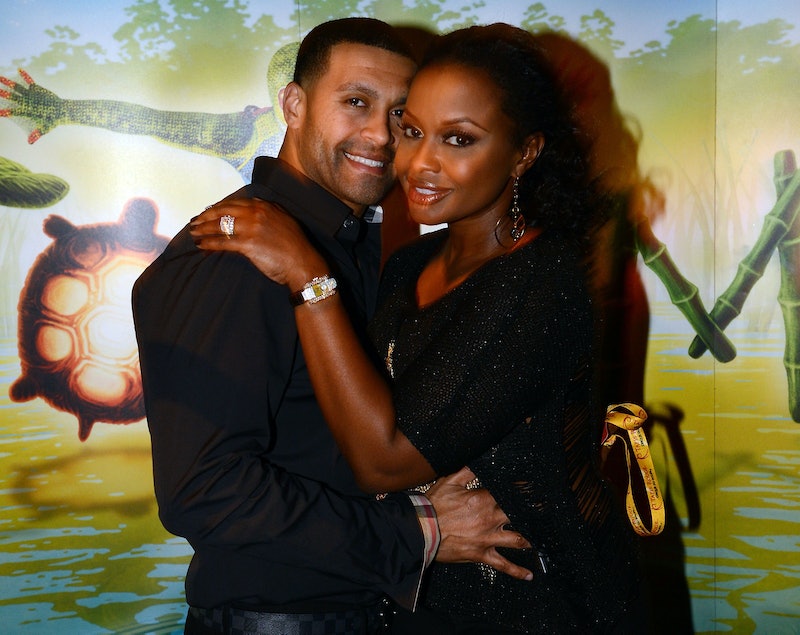 Bravo shows don't waste a second of their ripped-from-the-headlines drama. Phaedra Parks' husband Apollo Nida was sentenced to 8 years in prison in the Real Housewives of Atlanta Season 7 premiere. Already, we can see that their marriage is falling apart, and they can't agree who's responsible for their finances. Apollo claimed that he contributes a lot to their personal finances but can't access any of their shared assets like their house and their bank accounts to pay back his debts and that his family abandoned him during his legal battle.

He complained that Phaedra not only left their house and removed their children from his company, but also didn't even attend his sentencing. Apollo was casting about through the whole episode, going from his mother and brother's company to visiting Kandi and Todd, the whole time worrying because Phaedra wouldn't return his calls. We only saw Phaedra and Apollo together for a brief moment at the end of the episode. And given how tense they were, it's easy to see how this is leading up to a huge fight that goes down at their family home when he has to surrender himself. 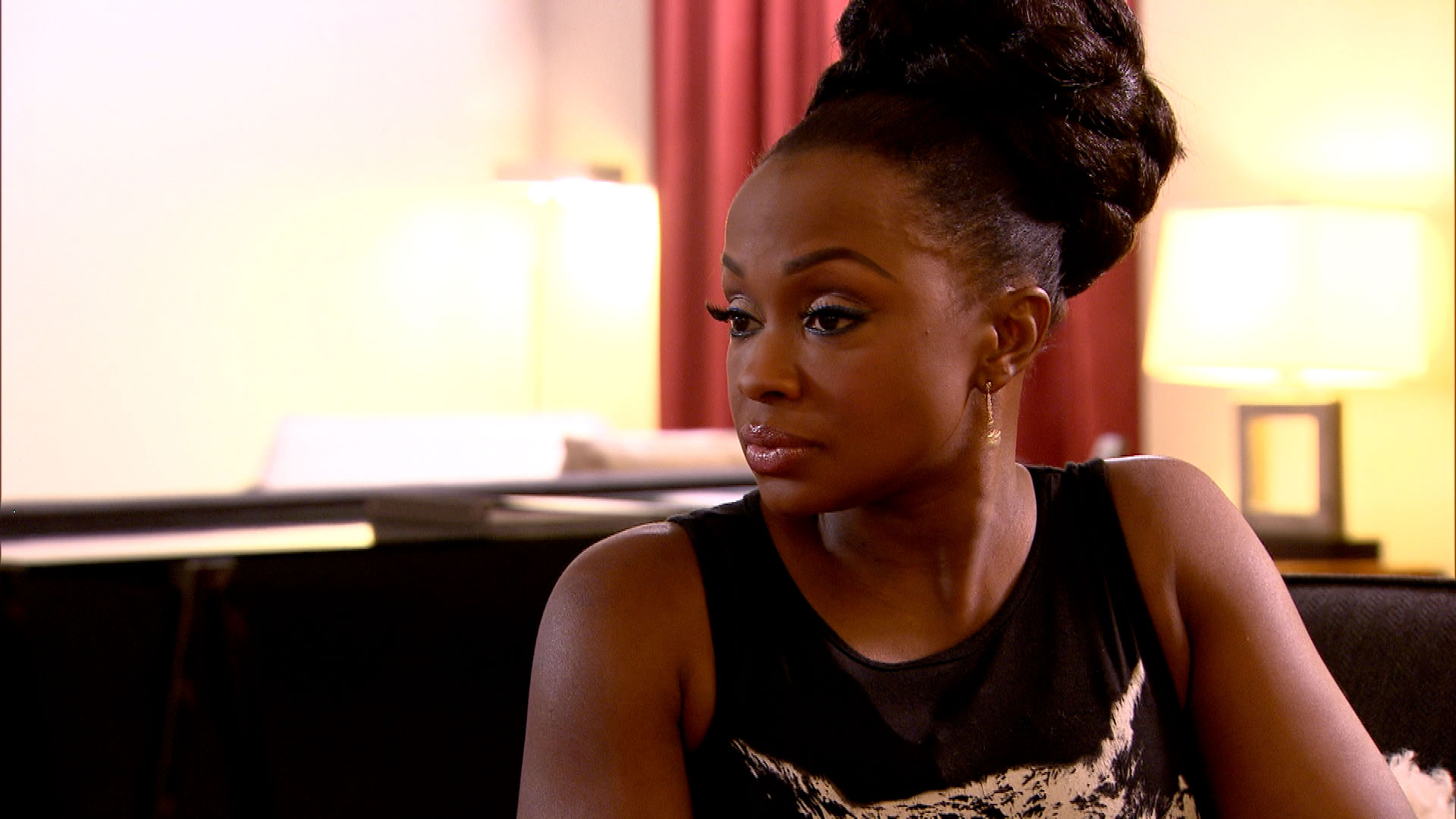 But while Phaedra is more than capable of taking care of their children, I respect Apollo for wanting to be a part of his children's lives. They have the two cutest babies I've ever seen on television. Or in real life. Ayden & Dylan = a million hearts broken 20 years from now. Seeing Apollo getting emotional over potentially not seeing his kids for 30 years was pretty affecting, and the rare moment of sympathy for a man who got caught stealing and faking identities.

Apollo seems very bitter about the extent of his punishment. He claims that the charges he's being brought up on aren't actually all that bad. I understand that it must be tough to be sold out by an unnamed "co-conspirator," but after going to jail for fraud once between 2004-2009, it takes a certain amount of arrogance to go back and commit the same crimes again.

But while I empathize with Phaedra, her excuse was pretty weak… there were no paparazzi outside her home, and her mother was there to keep the kids safe if she wanted to be there to see the sentencing. I think it's clear that she wants to make a clean break, but is struggling because she doesn't want to isolate her kids from their dad. But as far as I'm concerned, no excuse needed: Phaedra always gets it done. And Apollo seems to agree, since the two said "bon voyage" to one another at the end of the episode.