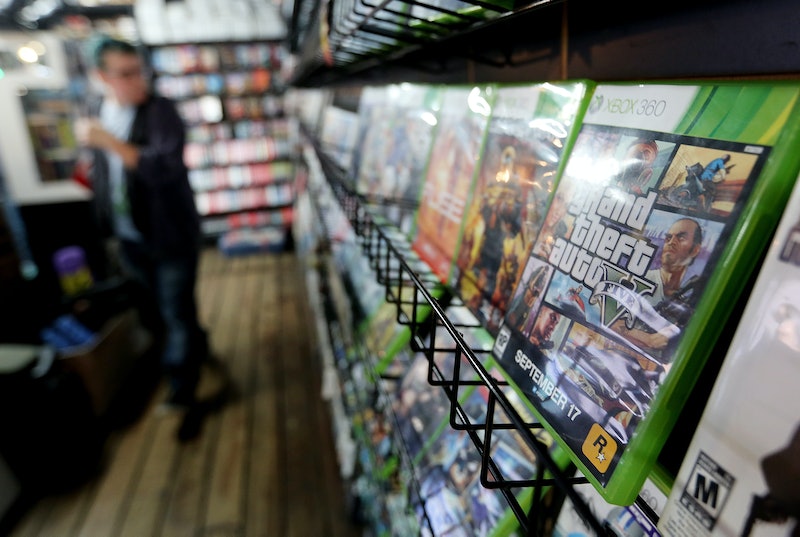 In case you weren't convinced that Sweden is the best country ever, especially with regards to gender equality, here's some convincing news for you: Sweden is considering labeling sexist video games based on whether they have harmful portrayals of women. The Swedish government agency that doles out funding to state research and development is paying Dataspelsbranchen, a Swedish video-game trade organization, around $35,000 to study female characters in video games and implement this labeling standard.

The research is inspired by the Bechdel Test, a simple test that can be applied to works of fiction, including video games, television shows, movies, books, and comics, to analyze the how realistic and multi-dimensional the representation of women is (or isn't) in the given medium. The test asks whether the piece of media features at least two named women who talk to one another about something other than a man. Some famous films that fail the Bechdel Test include The Social Network, Harry Potter and the Deathly Hallows: Part II, and the entire Lord of the Rings trilogy. Unsurprisingly, most video games would probably not pass this criteria and many gamers have suggested their own version of the test that would pertain more directly to the sexism and misrepresentation that occurs in video games.