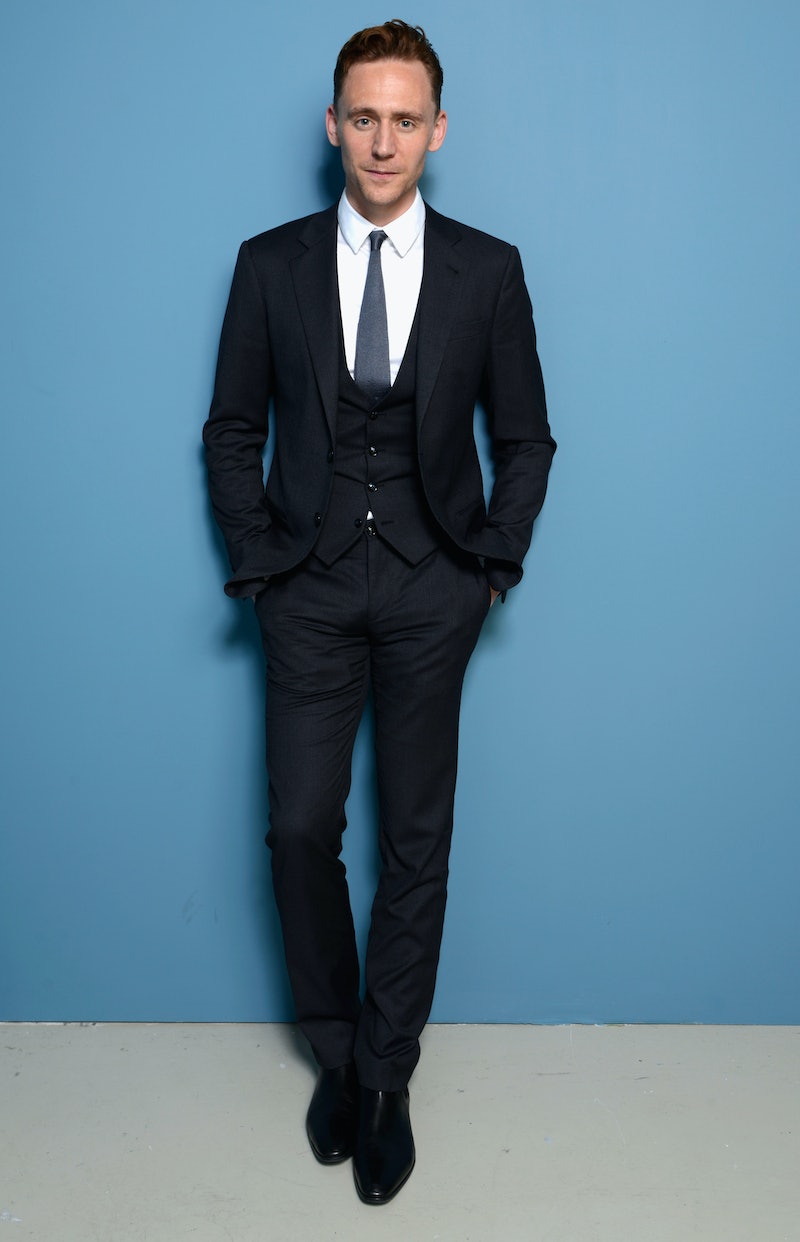 I’ve heard of some truly exciting TV guest star appearances throughout the years, but never has one created so much hype as the ever-circulating rumor that Tom Hiddleston may be cast in Sherlock Season 4 as the third Holmes brother. And even now there’s still a lot of back and forth on the matter, especially given that such a character never even existed in Sir Arthur Conan Doyle’s original Holmes series. Yet fans can’t help but wonder if there’s some fundamental truth behind all this speculation. Why? Because the alleged brother was actually referred to during Sherlock ’s third season finale “His Last Vow.”

You remember that pivotal moment, don't you? The one where Mycroft said to Sherlock, “I’m not given to outbursts of brotherly compassion. You know what happened to the other one.” The other one? As in another Holmes boy? Granted, the way they talked about him, he could possibly be institutionalized or even dead. If it's the latter then at the very least he could return via a flashback scenario, making Hiddleston’s debut seem all the more possible.

I mean, why bring the character up at all if nothing ever comes of it? And the added fact that Hiddleston is close friends with Benedict Cumberbatch could certainly work in his favor. This series is known for finding its talent in-house what with Cumberbatch’s parents and Martin Freeman’s lady love Amanda Abbington all making appearances. This could be another way of them keeping casting in the family, so to speak.

However, by the same token, the show tends to shy away from A-list stars in general. Let’s not forget that both Cumberbatch and Freeman were relatively unknowns before Sherlock debuted. (Which is ironic considering how massively popular they’ve now become because of it.) So hiring a big Avengers star like Hiddleston would definitely feel a little out of character. Loki isn’t exactly low key. (I had to.)

But rumor chatter aside, I think it’s important to take a step back and ask ourselves: is this definitely something we’d like to see happen? I mean, don’t get me wrong, Hiddleston is the best and I love to see him up on my TV screen as much as possible. But there are a few down sides to the possibility as well. Let’s talk it out, shall we?

Pro: It Would Be an Interesting Backstory

Like I said before, there’s no record of a third Holmes brother in the books, but rather an invention created by William S. Baring-Gould, a well known Sherlock Holmes scholar. With that in mind, fans of the books would have no idea how the character would impact Sherlock and the series as a whole, which could prove to be pretty exciting. He’d be a bit of a wild card, so we’d never know what to expect.

Con: He Could Steal Too Much Focus from Others

Having Hiddleston on the show would be a huge deal. So much so that it could end up casting a shadow over both Cumberbatch and Freeman. Despite what He’s Just Not That Into You has led us to believe, there is such a thing as having too many A-list stars in a production. Their combined star power could prove to be somewhat overwhelming for the audience to take in and thereby not give the leads their fair due. Not to mention the fact that my television would probably spontaneously combust from so much attractiveness on one screen.

Pro: The Sherlock Fanbase Would Grow

If Hiddleston’s Sherlock debut gets confirmed, those who aren’t already a fan of the series (judging you, BTW) but are fans of Hiddleston himself, could end up tuning in just to see Loki in action. He’d basically be giving the show access to all of his fans, who would then realize just how amazing Sherlock is in general and become Sherlocked like the rest of us. It’d be a ratings jackpot. And the more successful the show is, the more likely it will keep coming back for years to come.

Con: The Change Could Anger Fans of the Books

Just as much as going off book could serve as a pro, it can also be thought of as a major con. I know particularly with the Harry Potter book-to-film transition, I found it very frustrating when the movies added things that the books didn’t have. The story was perfect as is and didn’t need any alterations, so the same sentiment could be said if Sherlock strays from the original books in such a major way. I mean, the show in no way sticks directly with everything from the books, but throwing a completely new character into the mix could be taking it a little too far for some people’s liking.

I think we have our answer.