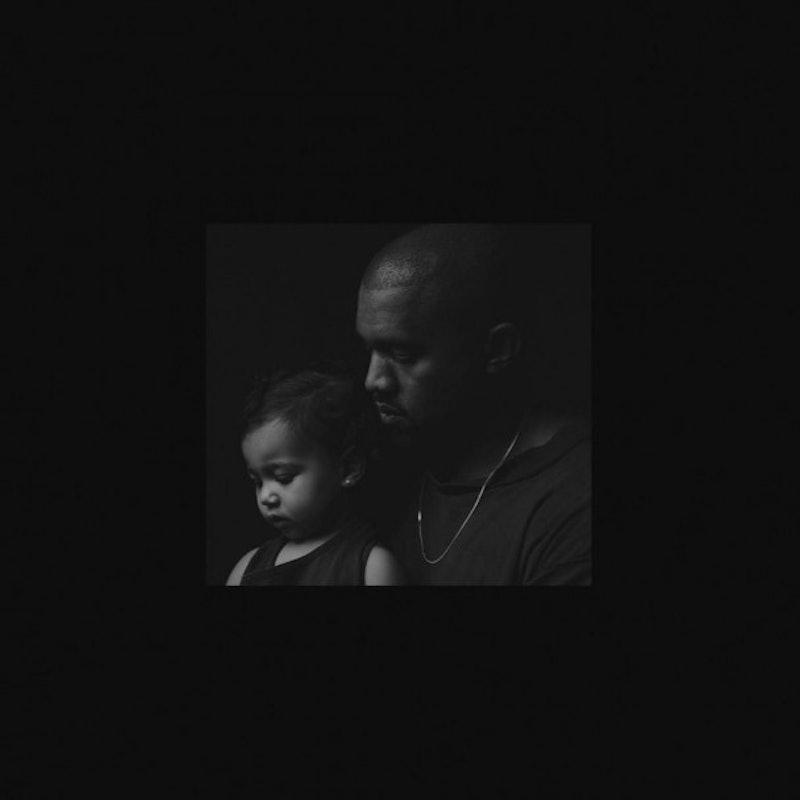 KANYE WEST RELEASED A NEW SONG FEATURING PAUL MCCARTNEY! HAPPY NEW YEAR TO US ALL! Ahem. Sorry, I'll calm down. Let's start again: There are a few random combinations of things that you will encounter in your life that will likely confuse you before they change you. Perhaps you, like most humans I know, balked the first time you watched someone dip a french fry in a milkshake before discovering the earth-shattering deliciousness for yourself. Well, that is the exact feeling that music fans will get with "Only One," the single Kanye just dropped with Paul McCartney, because this unlikely duo has teamed up to deliver a truly beautiful song that perfectly blends their thought-provoking styles. In fact, fans of both artists will hear this song and agree that it's unlike anything either of them have put out before.

The song features Kanye's vocals, but the message of it is from the perspective of his late mother, who died unexpectedly in 2007. In the song, his mother delivers the message to "tell Nori about me." It is a far cry from the Kanye who loves Kanye, when he sagely sings from her perspective, "You're not perfect but you know your mistakes." The song is his first release since the record-breaking Yeezus in June 2013, and the first since the birth of his daughter Nori, and it is apparent even in the first few lines of the track that parenthood has changed him in only a way that parenthood can, especially when he sings, "One day you'll understand." This full circle piece is probably the most self-aware and groundbreaking song I've personally heard from Kanye, because it speaks a lot to how a person can change.

The song features a soft and gentle organ solo from McCartney, and may not be the last team effort between the pair, as it was rumored back in August that they were working on another song titled "Piss On My Grave" (I have to admit, my curiosity is piqued). No word yet on when Kanye's LP will be released, but if the other songs are as impressive as this one, it's sure to be the knockout hit of 2015: