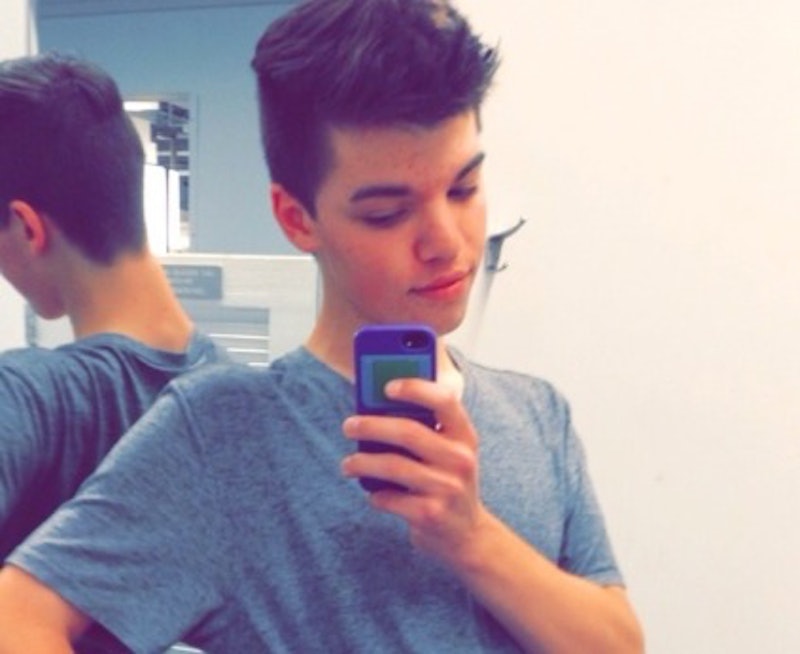 Transgender teen Leelah Alcorn, who tragically committed suicide earlier this week, seems to have left something of a digital footprint in her wake, detailing exactly how her parents allegedly doled out emotional abuse over large swaths of time. Posts on Reddit left by a user going by the name "nostalgiaprincess" seem very likely to be authored by Alcorn, as the stories told in her posts very closely mirror the stories left behind on Alcorn's Tumblr in her suicide note (which, at the time of writing, was still active, but that now appears to have been taken down). Now, we can't be entirely sure that the Reddit posts were made by Alcorn, given that Reddit isn't exactly the most reliable source, and because given her untimely passing we're unable to confirm for sure whether or not nostaligaprincess is actually Alcorn or not. But if it is—and it really does appear to be—then uuuggggghhhh. There is no part of this story that isn't just horrifically painful to think about.

What we do know is that a Reddit post from nostalgiaprincess claiming to be by "Leelah" was made two months ago, and includes many of the same points as the actual Alcorn's suicide note. So if it was made by a poser, then they had some incredibly psychic foresight, which seems incredibly unlikely. The Reddit post, titled "Is this abuse?" contains yet more disturbing accounts of Leelah's parents treatment of her (which ultimately led to her suicide). Recounting how her parents isolated her from society and her friends, the post paints a yet more incriminating picture for Alcorn's parents. The posts says that Leelah's parents made her feel "subhuman", and in the following excerpt, you can see why:

They never physically hurt me, but they always talked to me in a very derogatory tone. They would say things like "You'll never be a real girl" or "What're you going to do, fuck boys?" or "God's going to send you straight to hell". These all made me feel awful about myself, I was christian at the time so I thought that God hated me and that I didn't deserve to be alive. I cut myself at least once every couple days, and I was constantly thinking about suicide. I wanted to see a gender therapist but they wouldn't let me, they thought it would corrupt my mind. The would only let me see biased Christian therapists, who instead of listening to my feelings would try to change me into a straight male who loved God, and I would cry after every session because I felt like it was hopeless and there was no way I would ever become a girl. Eventually I lied to them and told them I was straight and that I was a boy, and then the derogatory speech and neglect started to fade. I tried my absolute hardest to live up to their standards and be a straight male, but eventually I realized that I hated religion and my parents. I came out as gay in school, hoping to ease my friends into the whole LGBT thing before I came out as trans. Although my friends reactions were mostly positive my parents were beyond pissed. They took me out of public school, took away my phone and computer, and wouldn't let me on social media websites, so I was out of contact with any of my friends. I was like this for 5 months, completely and utterly alone. I wasn't allowed to talk to anyone outside of church and I wasn't allowed to be with any of my friends, I just had to stay in my house and be quiet. Eventually they came around and gave me my phone back, but they heavily monitored my facebook/twitter/tumblr profiles in case I did anything "stupid" again. Although I got my friends back I wasn't allowed to talk to them about anything LGBT. Since then, I've been trying to hang out with my friends more and now that I have a car I have more freedom, but my parents never let me around my friends. I've gone out with my friends 3 times in the last year, because every time my parents cancel last minute and make me do something else. It's like they want me to have enough social interaction so I won't forget how to interact with humans, but they don't want me to actually have healthy relationships with people.