Hailee Steinfeld is now set to appear in a film adaptation of the young adult novel Carrie Pilby. Steinfeld, the 18-year-old actress best known for True Grit and Ender's Game, will play the title role in the film, which appears to be an all-around feminist project. First, there's the source material. The book Carrie Pilby by Caren Lissner was first released for adults in 2003, but it was later repackaged for young adults in 2010. It's the story of Carrie Pilby, a 19-year-old Harvard graduate who enters the real world with immense intelligence, but little understanding of how to interact with people. The book follows her quest to learn how to reconcile her strict moral codes and intellectual opinions with day to day reality.

Putting a highly intelligent female protagonist on the big screen is revolutionary, and I'm interested in how her portrayal might be different than what we've previously seen. While Sherlock Holmes' and Dr. House's social cluelessness and arrogance are fascinating and typically forgiven, I wonder if the female counterpart would prove as sympathetic. Women are held to a standard of likability that is not expected of men. Since much of the book Carrie Pilby centers around the reality of trying to be a likable and functioning genius, these questions will be central to the movie. 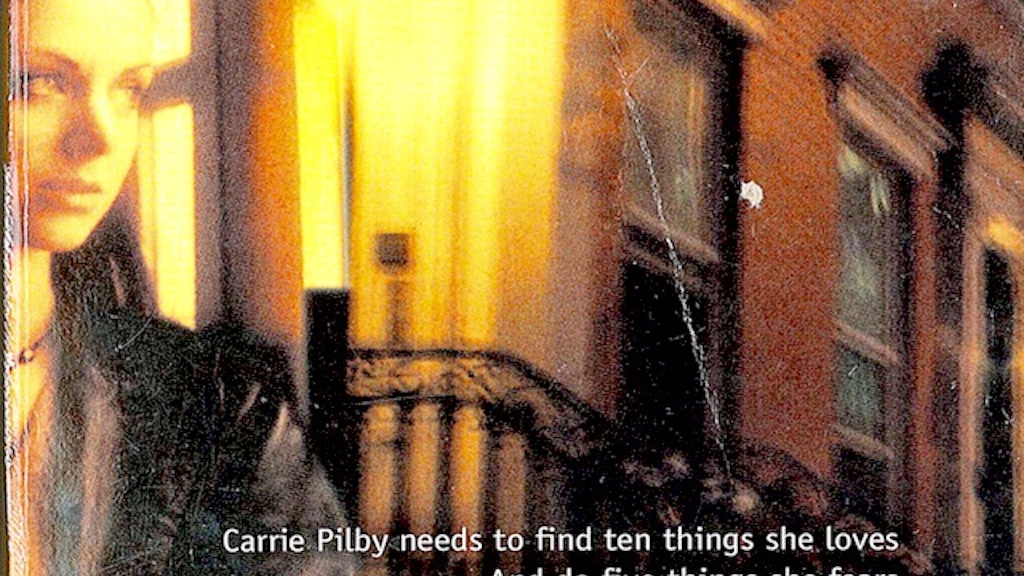 Like so many recent films, this movie was Kickstarted into existence by Lissner, Susan Johnson, Suzanne Farwell, and Susan Cartsonis. Johnson will direct the film; with lots of experience directing and producing music videos and independent films, this will be her future film directorial debut. Farwell, who has produced many of Nancy Meyers' movies, and Cartsonis, who produced Aquamarine, are set to produce. Notice something about these people? Yes, most of them are named Susan, but in a broader sense, they are all women.

The women behind Carrie Pilby are aware that their project is revolutionary: their Kickstarter announced that the reason they turned to crowdfunding had to do with how difficult it is to create a film about women, or made by women. And their project does both. This is a movie about a woman based on a book written by a woman (with a script adapted by a woman, Kara Holden) and written and directed by women.

It's great to see Kickstarter put to such good use; the women exceeded their fundraising goal, and it's the reason why this revolutionary movie is happening. The film is set to begin shooting in May, and I can't wait to find out more.