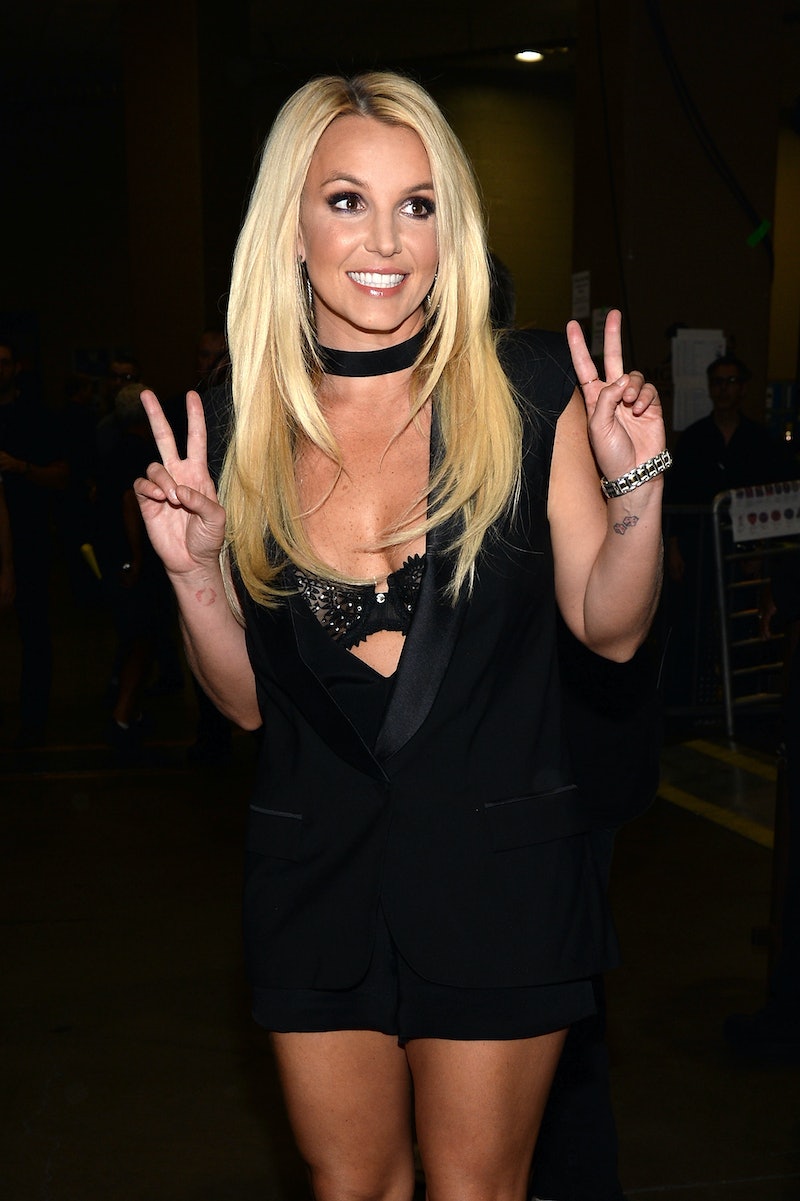 In the January/February issue of Women’s Health, Britney Spears shares what she finds sexy, and much to my surprise, "Brad Ass Pitt" didn't make the cut. (High five to anyone who recognized that line from 2005 docuseries Chaotic .) The list includes country music (“Country is really romantic,” she says), flip-flop sandals (“I love flip-flops, [with my toes] embracing the fresh air, being exposed to the sunshine”), and “Wicked Game” by Chris Isaak. The pop queen calls the early ‘90s hit “one of the sexiest songs of all time.”

Rather than leave those questions unanswered, I decided to conduct an investigation. I listened to "Wicked Game" a few times, watched the music video a few times, and read Spears’s Women’s Health interview a few times. And then, I constructed a few hypotheses.

Before I begin, here is the Merriam-Webster definition of "sexy" (i.e., the definition I used to guide my research): "sexually appealing, attractive, or exciting; having interesting or appealing qualities".

HYPOTHESIS No. 1: The lyric “The world was on fire and no one could save me but you”. Maybe Spears fantasizes about being a firefighter.

HYPOTHESIS No. 2: Spears finds flip-flops sexy. The music video takes place on a beach. Lots of humans wear flip-flops to the beach. Maybe the video/song makes Spears think of flip-flops.

HYPOTHESIS No. 4: Throughout the song, Isaak sings the word “wicked”. Maybe Spears has a thing for Boston accents.

HYPOTHESIS No. 5: The way Isaak holds out the note when he sings the word "I" in the chorus is both interesting and appealing, and therefore satisfies the definition of the word "sexy."

HYPOTHESIS No. 6: The song is objectively sexy. It does not require an explanation beyond "it is sexy because it is sexy" and I am a dunce for not getting this.

I've yet to reach a conclusion. Anyway, here's the totally not sexy, totally not *~steamy~*, totally not too hot for the middle of the workday music vid—

Wait. [Presses invisible button on invisible earpiece] I'm getting word that the music video is very sexy and NSFW.