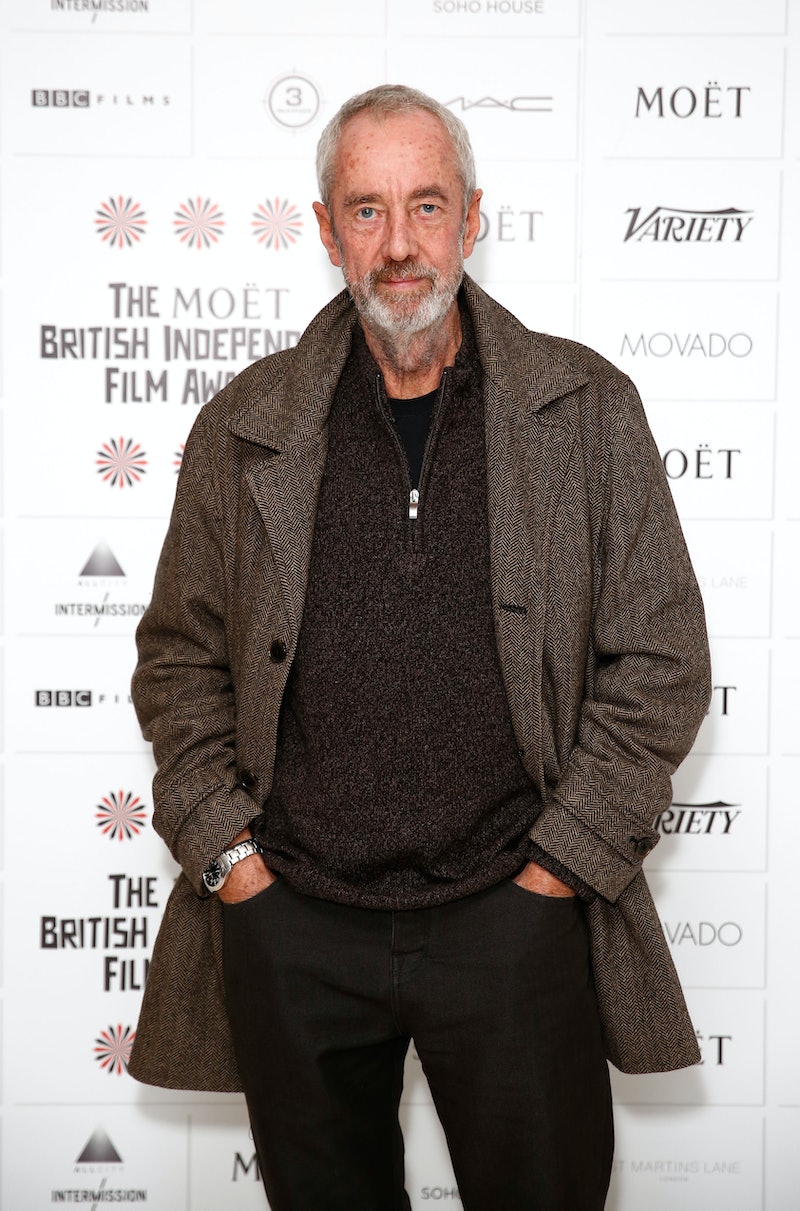 Hey, announcing the nominees for the Oscars ceremony isn't easy. The fact of the matter is, some actors simply have ridiculously hard names to pronounce. Remember when Zach Galifianakis first came on the scene and there were as few people who could pronounce his name as there were people who could spell it? Remember when Ricky Gervais pronounced Quvenzhané Wallis' name wrong at the Golden Globes? During the live announcement of the 2015 Oscar nominees on Thursday morning, Academy President Cheryl Boone Isaacs fell into such a trap — except the name that was fumbled was a lot less complicated. Instead of announcing Dick Pope, Isaacs referred to the Mr. Turner cinematographer as "Dick Poop."

Even as she realized what she had said and corrected herself, she couldn't help but laugh a bit. The audience was already trying (and failing) not to chuckle. It was as if the world collectively went, "Wait, did she really just...?" But, yes, she really just, and it was the most hilarious part of the otherwise routine announcements. I'm sorry, but the Oscar nominations are usually far too serious to be funny as our favorite movies either get recognized or snubbed by the Academy, but one accidental Dick Poop joke made that all better. The Internet, for example, lost their minds.

I know Isaacs is probably more than a little embarrassed to have made such an error, but, for me, it was literally the best part of Thursday morning. The Lego Movie might have been snubbed — somehow — but at least we've found the new, more wildly inappropriate form of "Adele Dazeem."

More like this
The 'Spiderhead' Movie Ending Is Nothing Like The Short Story It’s Based On
By Morgan Leigh Davies
All The Sneaky Lindsay Lohan Movie Easter Eggs In Her New Ad, Explained
By Stephanie Topacio Long
Kimberly J. Brown & Daniel Kountz Looked Back On Their ‘Halloweentown’ Romance
By Stephanie Topacio Long
Anne Hathaway’s ‘The Devil Wears Prada’ Anniversary Post Turned Political
By Brad Witter
Get Even More From Bustle — Sign Up For The Newsletter