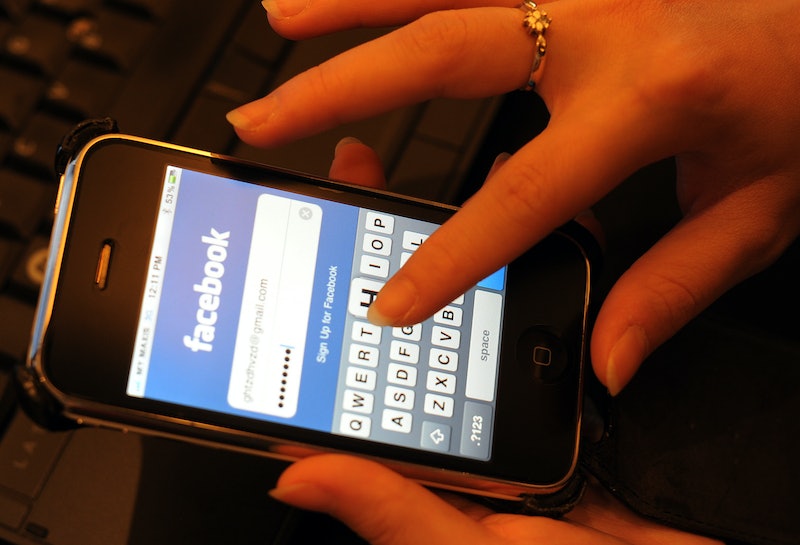 Passwords are funny things: Even though all they're meant to do is to provide a key into certain places — our email addresses, our Twitter accounts, and so on — they often end up meaning much more to us than just that. And our passwords say a lot about who we are as a result. Who knew the silly little phrases we use to log into Facebook could be so important?

This phenomenon of passwords-as-keepsakes is what Ian Urbina explores in an article he wrote for the New York Times Magazine; titled "The Secret Life of Passwords," it delves into exactly how much meaning our passwords hold, and it's honestly one of the most fascinating things I've ever read. We all tend to choose our passwords based on things we know we'll remember — which, ironically, also makes them easier to guess or hack — but little did we know that we hold onto them as tightly as we hold onto treasured photographs or souvenirs.

It's worth noting that the article isn't new; it is, however, recent, having been published back in November of 2014. After Mark Shrayber shared a community post about it from the Kinja blog Back Talk on Jezebel yesterday, though — and in light of the many, many security issues we've faced over the past year (Heartbleed, the iCloud breach, and so on) — I feel it's worth looking at again. And not just because of the reminder it gives us about changing our passwords frequently and making sure they're as strong as possible, either; I think it also puts us back in touch with the human element of the Internet, which so often gets lost when you have a screen to hide behind.

The whole article is worth reading, as is the Back Talk post about it; head on over to their respective websites to check them out. In the meantime, here's a small selection of the things our passwords can reveal — or betray — about us:

Our Sense of Humor:

A number of people told Urbina that they used "incorrect" as their password because, when they failed to enter it properly, whatever they're trying to access literally tells them what it is: "Your password is incorrect." Not going to lie: I chuckled at that one.

By which I mean the things we probably won't admit to anyone but ourselves (and sometimes maybe not even that). One woman, for example, told Urbina about the time she discovered her mother used variations of her sister's name for all her passwords. I'm speculating here, but I suspect that regardless as to whether parents will actually say they have favorites among their children... they often do.

Our Reasons to Keep Going:

Exactly what the passwords help the users "keep going" on about depends on the user itself; I kind of like the example that GerdieIsAGo-GoDancer, who wrote the Back Talk post, cited: "My mother's work logon is 'the money' in an obscure language, to remind her why she goes into the office every morning." Money may not be able to buy happiness, but if it enables you to do other things that do make you happy... well, that's not so bad a reason to want to earn it.

Urbina's father, whom he describes as "a recently retired federal judge and generally a pretty serious guy," apparently has a secret love of "goofy, novelty songs" like "Monster Mash" and "Purple People Eater." He told his son he derives his passwords from these song titles, which I think is adorable.

The Most Important Moments of Our Lives:

A former housemate of one of Urbina's friends said she used "Odessa" as her password. The story behind those six letters, though? It's a doozy. While the choice was partially a nod to her Ukranian heritage, the bigger picture referred to a trip she took to Odessa in 2008 with her father. I'll point you back to the article to read it, but suffice to say, it's poignant.

Or more accurately, how our past affects our present and our future. A former prisoner said he used the number that was once his inmate ID number because it was "a reminder not to go back"); meanwhile, a woman who lost a child in utero said she used the name of her lost baby boy. "My way of trying to keep him alive, I guess." If these two stories aren't examples of the weight our passwords can hold, I don't know what is.

Read the complete article, "The Secret Life of Passwords," at the New York Times.