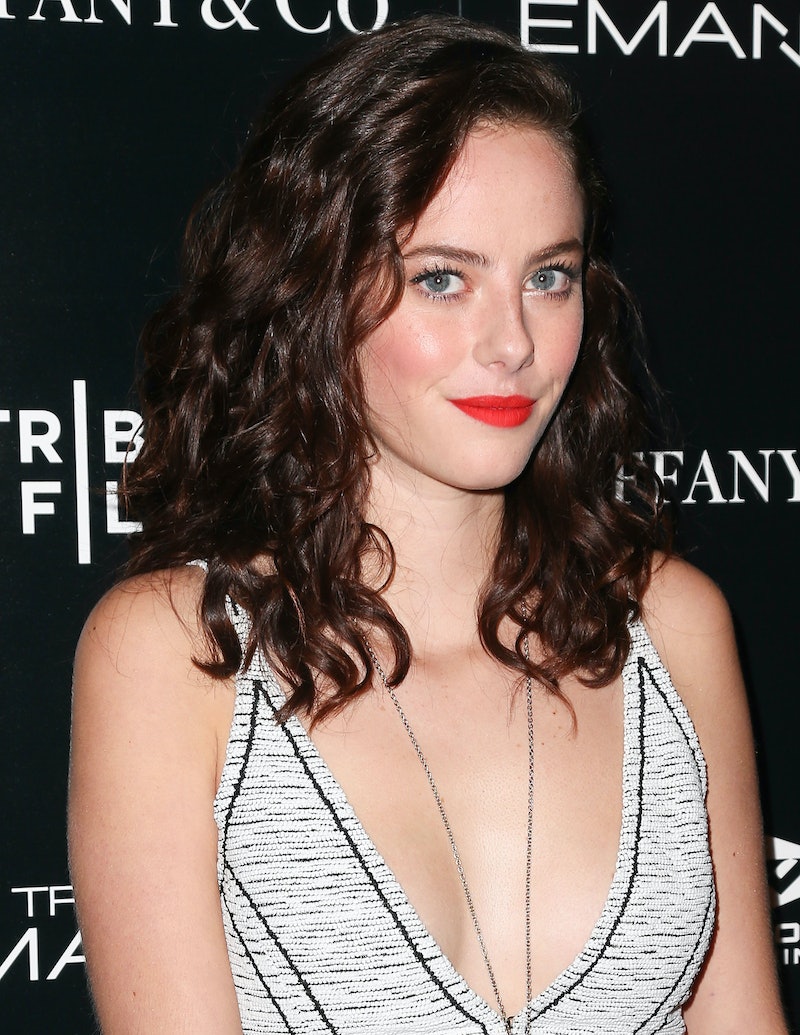 Deadline reports that the 22-year-old British actress is in talks join the already-confirmed cast Depp, Javier Bardem, Geoffrey Rush and Orlando Bloom in the Joachim Rønning and Espen Sandberg-directed movie. If Scodelario actually lands the role — and hopefully, she does! — she'll definitely have reason (apart from her recent engagement to boyfriend Benjamin Walker, of course) to celebrate: The film is only in the beginning stages, but it already looks like it's going to be huge.

While she's a fresh face to the Pirates of Caribbeanworld, Scodelario already has an established resume. She gained popularity from her role as Effy Stonem on the UK series Skins (which you should watch immediately), and she also starred in The Maze Runner —the film for which she's currently shooting a sequel, Maze Runner: The Scorch Trials.

Effy as a pirate? We can see it:

More like this
Photos Of The 'Elvis' Cast vs. Their IRL Counterparts Will Have You All Shook Up
By Grace Wehniainen
Chris Hemsworth Joked That Baring His Butt In ‘Thor: Love And Thunder’ Was A “Dream”
By Brad Witter
What Does The Presley Family Think Of 'Elvis'?
By Arya Roshanian
Taylor Swift's “Carolina” Theme For 'Where The Crawdads Sing' Soundtrack Is Here
By Jake Viswanath
Get Even More From Bustle — Sign Up For The Newsletter