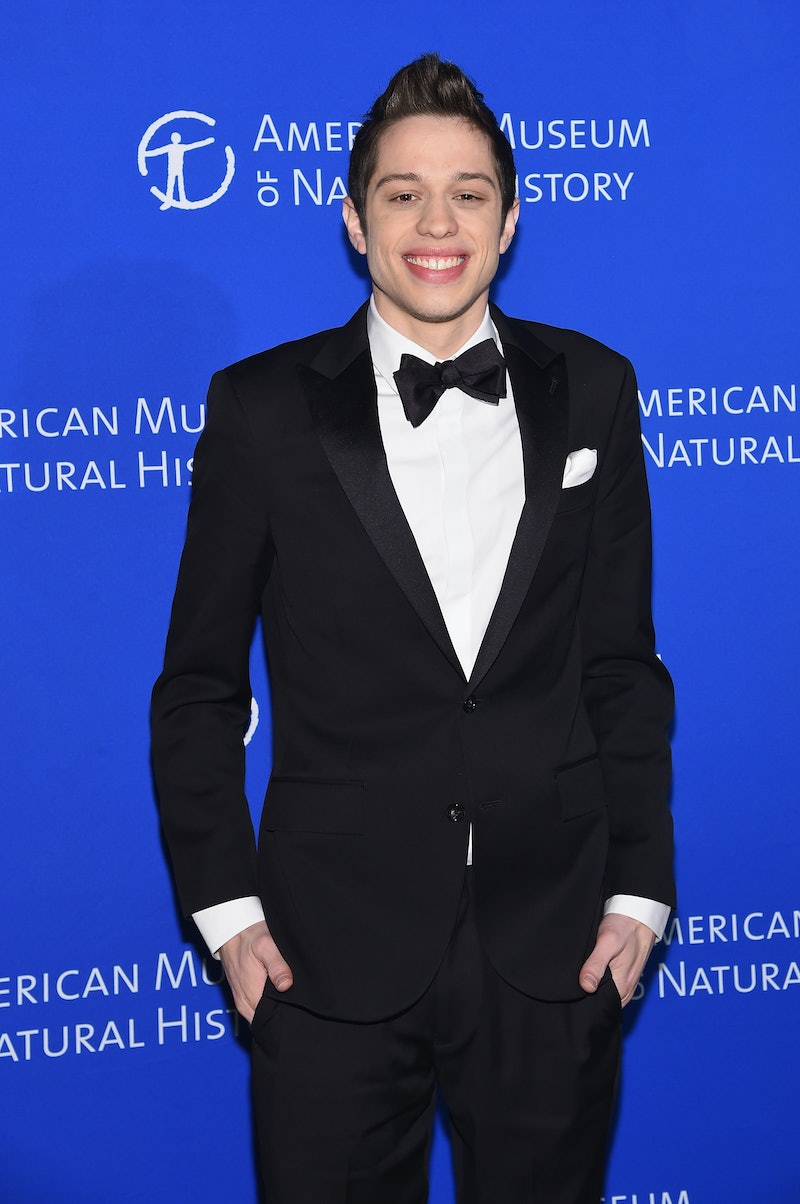 It's your normal run-of-the-mill story about a young guy questioning his sexuality after watching Wolf of Wall Street and getting those deep feels for Leonardo DiCaprio. As Davidson said, DiCaprio has always been hot, but present DiCaprio is like a "gold statue" of Leonardo DiCaprio, it doesn't really get better than the now. And while Davidson doesn't think he would "do it" with DiCaprio, "he might," you know, "out of respect."

Maybe this doesn't happen to you often, but Davidson's hilarious standup is worth your attention. The comedian is only 21-years-old (!!!) and has already grabbed the love and adoration from viewers of SNL and Twitter.

Check out Davidson's cyber security tips below, and head his advice, why don't you?