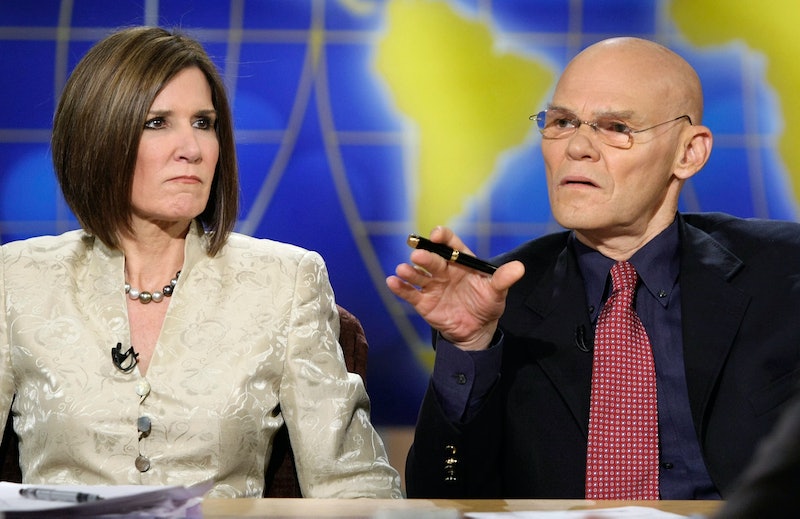 Every couple has their differences, but if you think dating someone from a different race or culture can be complicated, watch what happens when your love crosses party lines. A new video from The Daily Show spoofs what it's like for a Republican to date a Democrat, and while it may be hilarious, the struggle is real. Apparently, "partyism now trumps racism" in relationships given that 33 percent of Democrats and 49 percent of Republicans would be displeased if their children married across parties. After losing a close friend to a Republican, I've seen firsthand the volatile results of a "mixed marriage," as they call it in the video.

It seems like only yesterday that my girlfriend told me she couldn't believe her guy could be so nice and care about people and even give to charity while owning six handguns and voting to give tax cuts to millionaires. When I finally met him, he said he was shocked she wasn't interested in handing out marijuana in schools or having casual abortions on the weekends. Despite their ideological rift, their relationship is still going strong after over a decade. That said, I've heard that when things got really tough during a particularly primary, she did trade sex for a vote. Hey, whatever you have to do to make it work, guys.