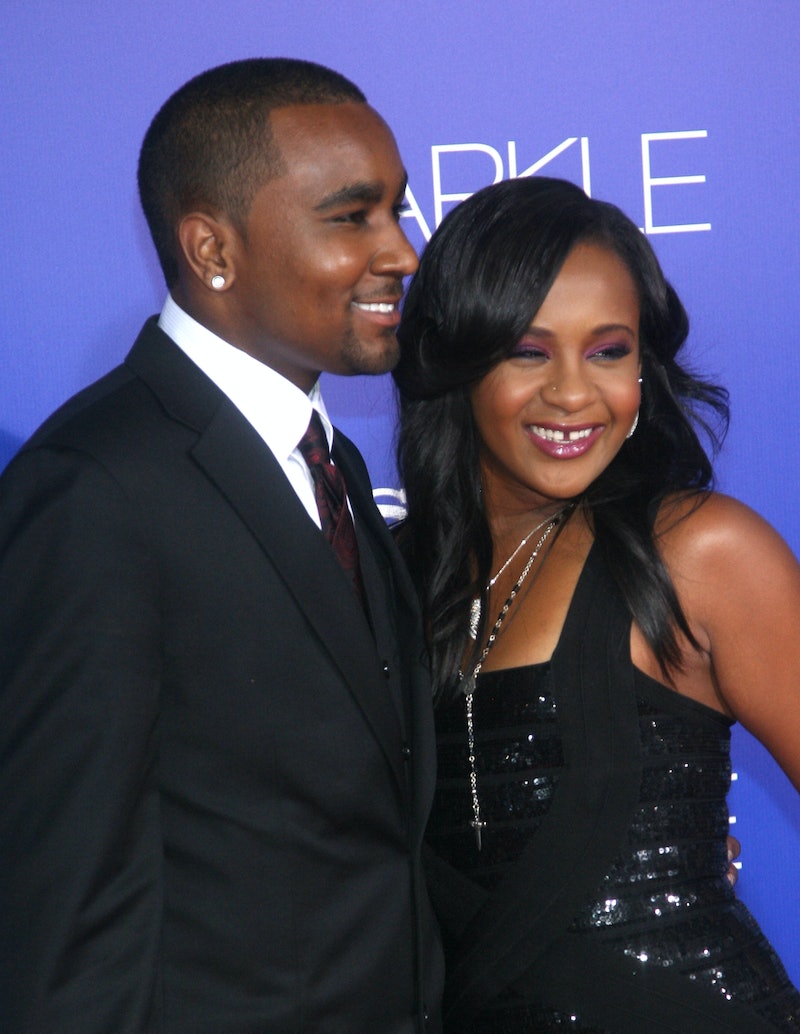 The news of Bobbi Kristina Brown's death is nothing short of heartbreaking. Back in January, Bobbi Kristina Brown, daughter of Bobby Brown and the late Whitney Houston, was placed in a medically induced coma after being found unresponsive in her bathtub, and five months later, on July 26, it was reported that Bobbi Kristina died at age 22.

After being rushed to the hospital on January 31, 2015, it was announced that Bobbi Kristina was on life support and remained in stable condition. Her family members spoke out many times about her condition in the following months, and the public responded with overwhelming goodwill for the Brown family. The cause of the incident still remains unknown. Nearly three years ago, Brown's mother Houston was pronounced dead after being found face-down and unresponsive in the bathtub of her suite at the Beverly Hilton. Bobbi Kristina was just 18 years old at the time.

Although there are plenty of questions surrounding the circumstances of this tragedy, it's best to try to focus on Bobbi Kristina's life rather than the nature of her death. Here are seven things you should know about the young life of this famous daughter.

She Was A Jersey Girl

Bobbi Kristina Brown was born on March 4, 1993, in Livingston, New Jersey. Even if she was living in Georgia at the time of the incident, she was always gonna be a Jersey Girl at heart.

She Was An Adorable Baby

During an acceptance speech at the 1994 American Music Awards, Houston thanked husband Bobbi Brown and Bobbi Kristina, who was just two years old at the time. She's drinking from a bottle and making zero fuss, like a picture perfect baby.

She Performed With Mom From A Young Age

It's tough to watch this performance and not tear up a little bit. Bobbi Kristina performed "My Love is Your Love" with her mother at a performance in Poland in 1999. You can hear hear at the beginning, saying "sing mommy." Towards the end, she's the voice saying "clap your hands."

She Has Two Tattoos In Memoriam Of Her Mom

Brown was very close to her mother, and has two matching pieces of body art in remembrance of her mom with boyfriend Nick Gordon. They both have "222" on their wrists, which an Instagram commenter guesses is in reference to Houston's death date, February 11, 2012. They both also have Houston's initials on the opposite wrist.

She Embraced Her Adorable Gap

A few months ago, she Instagrammed this collage of women proudly displaying their gaps. Like many women should, Bobbi Kristina loved the space in between her two front teeth.

She Was Super Into Her Toy Dogs

Judging from her Instagram, it looks like Bobbi Kristina had two Yorkshire terriers, one named Kayzer and one named Bellabean.

She Had A Gorgeous Voice

If you consider that her music career technically began at age six, her deck was stacked from the beginning. She uploaded a lovely rendition of Adele's "Someone Like You" to YouTube back in 2012. In the above clip from the reality show The Houstons: On Our Own, she's being evaluated by a vocal coach for the first time. It's no surprise that Bobbi Kristina inherited the music gene from her parents.