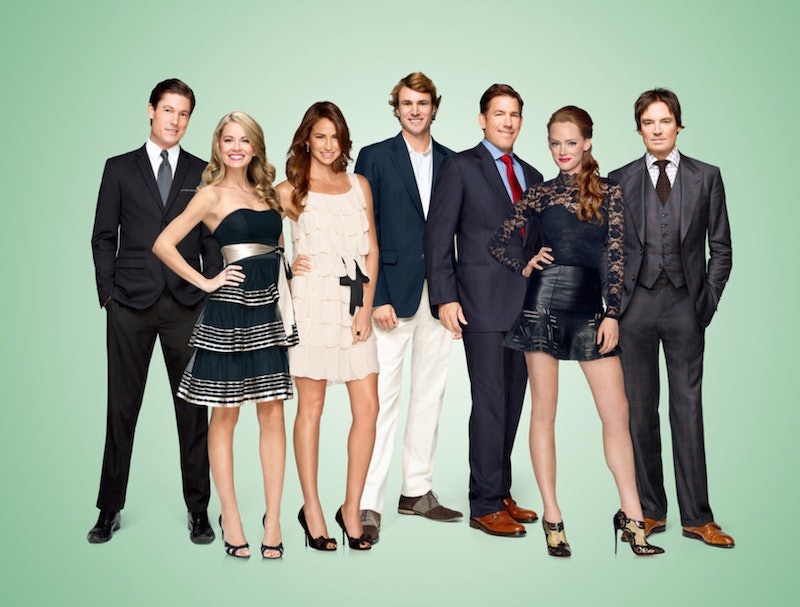 It’s been nine months since the first season of Bravo reality series Southern Charm drew to a close, and I have missed it dearly. So imagine the look on my face when a 30-second promo for the second season of Southern Charm popped up in the middle of a commercial break during Monday night’s Vanderpump Rules. If the promo is to be trusted, Season 2 looks like an outstanding dramafest. I am putting on my polo helmet now. Here's what I know after watching the sneak peek: Original Charmers Thomas Ravenel, Cameran Eubanks, Shep Rose, Whitney Sudler-Smith, and Craig Conover are back for Season 2, but glove maven Jenna King is not. Womp womp. Joining the main ensemble is Season 1 supporting cast member (and unofficial star of the show) Kathryn Calhoun Dennis and newbie Landon Clements.

And as for what I definitely do not know after watching the sneak peek? Oh, you bet I have questions: 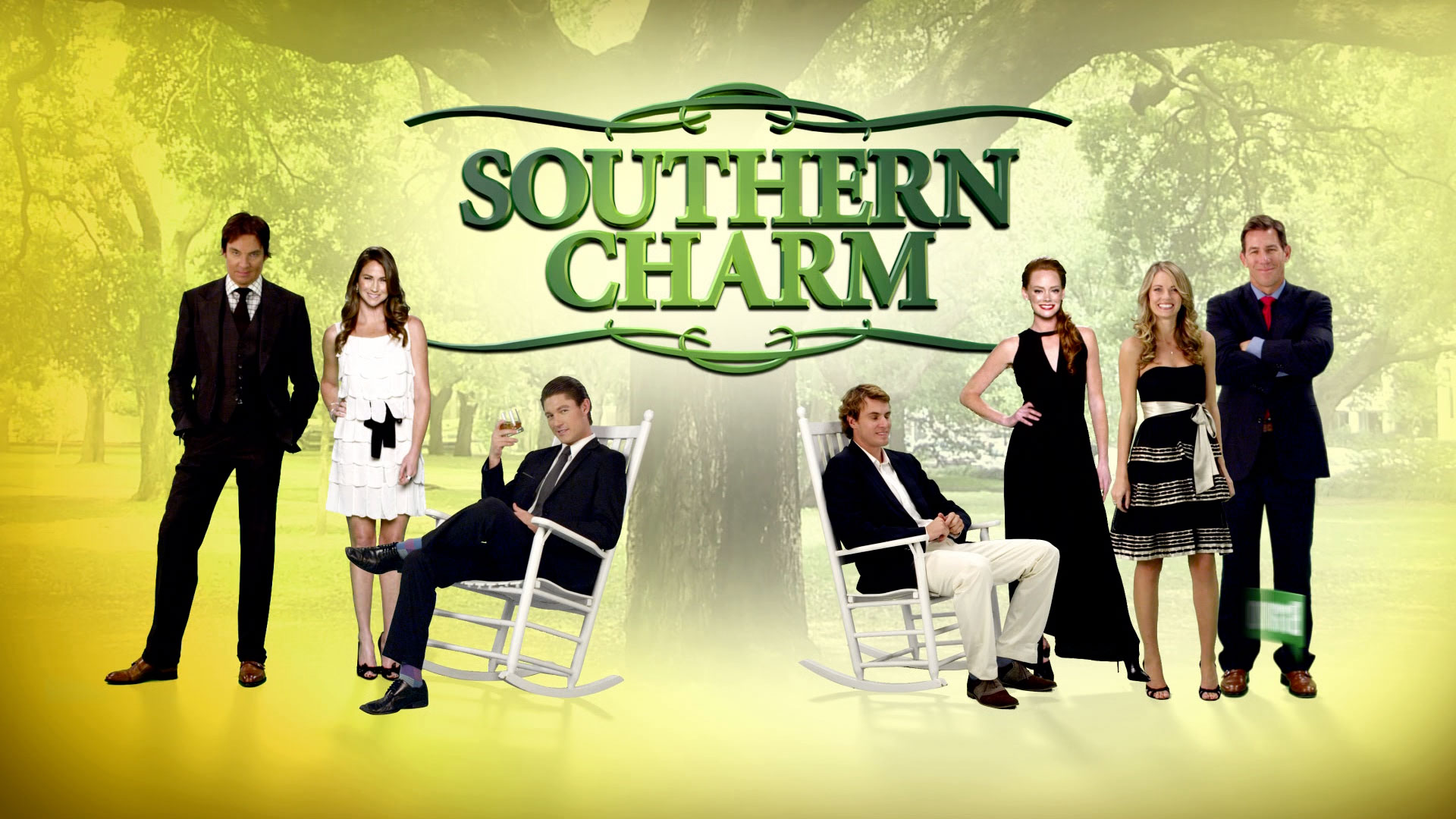