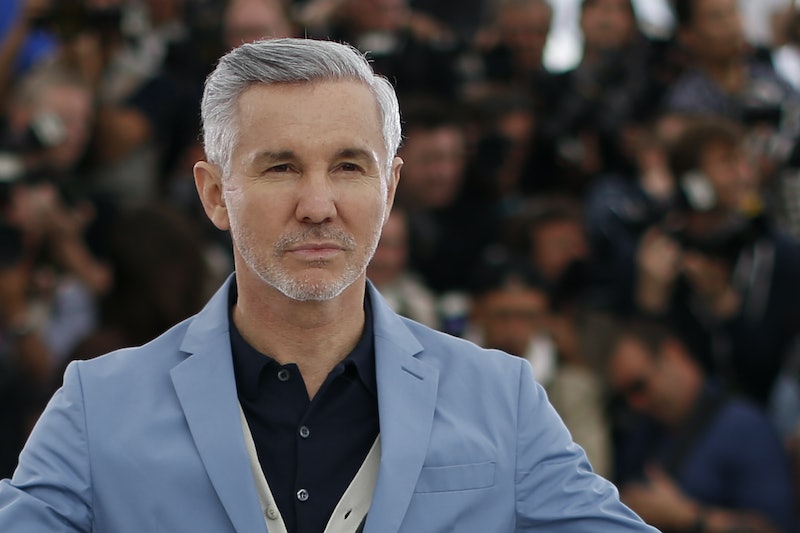 Good news for those who love their TV drama delivered with a large side of music: Netflix has ordered 13 episodes of a new hip-hop drama series The Get Down. Amazing! But, even better? Apparently the series will be helmed by Oscar-nominated director Baz Luhrmann, who was responsible for the 1996 film Romeo + Juliet, as well as the very musically-inclined The Great Gatsby. So, the thought of Luhrmann's first television show being on Netflix and centering around music? NEED. THIS. NOW.

Unfortunately, it looks like we're going to have to wait a while for the show to premiere on Netflix: It's set to debut in 2016, according to reports. However, until then, we do have this plot to tide us over: apparently, the show will center around 1970s New York and the events that transformed it into the birthplace of hip-hop. The Get Down marks Luhrmann's TV series debut, and comes after more than 10 years of the Australian director working behind-the-scenes to get the project off the ground. He tells The Hollywood Reporter:

Throughout, I've been obsessed with the idea of how a city in its lowest moment, forgotten and half-destroyed, could give birth to such creativity and originality in music, art and culture. I'm thrilled to be working with my partners at Sony and collaborating with a team of extraordinary writers and musicians, many of whom grew up with and lived the story we've set out to tell.

The best example of the successful combination of hip hop and drama on TV is obviously the FOX series Empire, which has completely dominated the ratings and already earned a second season renewal after its first two episodes. Given the show's rapid success along with similar shows like the Starz network's Power, there's an obvious interest in series that bring hip-hop based storylines to the forefront — so The Get Down could certainly benefit from Empire's momentum. The good thing is, that while both series focus on the same musical genre, the stark differences in settings and the perspectives from which both stories are told will guarantee viewers an entirely new experience.

Check out the brief trailer for The Get Down below: