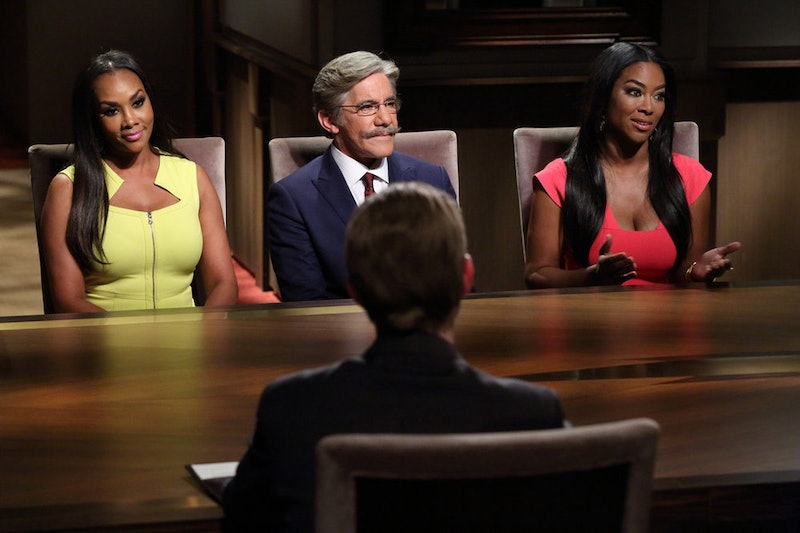 In what was a board room showdown meant for a middle school playground, Donald Trump fired Kenya Moore from The Celebrity Apprentice , and no one is happier than Vivica A. Fox. No, really, the woman was praising God while still in the board room in front of the Trumps. It was probably the messiest, most juvenile, most incredible showdowns to occur in the history of the show, and all of it was over one little tweet. That's it, just a tweet. But now that Moore (the possible perpetrator of the stolen cell phone) has been fired, can we expect Vivica A. Fox to be fired from Celebrity Apprentice next?

Here's a reminder of what happened: In hopes of making Fox is look bad in front of Trump & Sons, Moore brought the attention to a tweet that Fox's Twitter account sent out that read, “This menopause id killing me I cant think straight, im acting a damn fool half the time 50 just isnt sexy” [sic]. Fox vehemently denied sending a tweet of that nature, but Moore was very confident in saying that Fox did tweet something like that. Trump was pretty shocked to find out, courtesy of Donald Trump Jr.'s quick Twitter fingers, that Fox did indeed send out a tweet of that nature.

That's when the lightbulb went off. Fox had lost her phone during the challenge and now suspected that it was Moore behind #Phonegate, where the Real Housewives star stole Fox's phone and tweeted out a tweet about menopause. Shady. Even though Moore stuck to her guns and refused to admit she did the tweeting on Fox's unknown behalf, all signs pointed right at her. How would Moore know about a tweet that no one else knew about, unless she sent it herself? 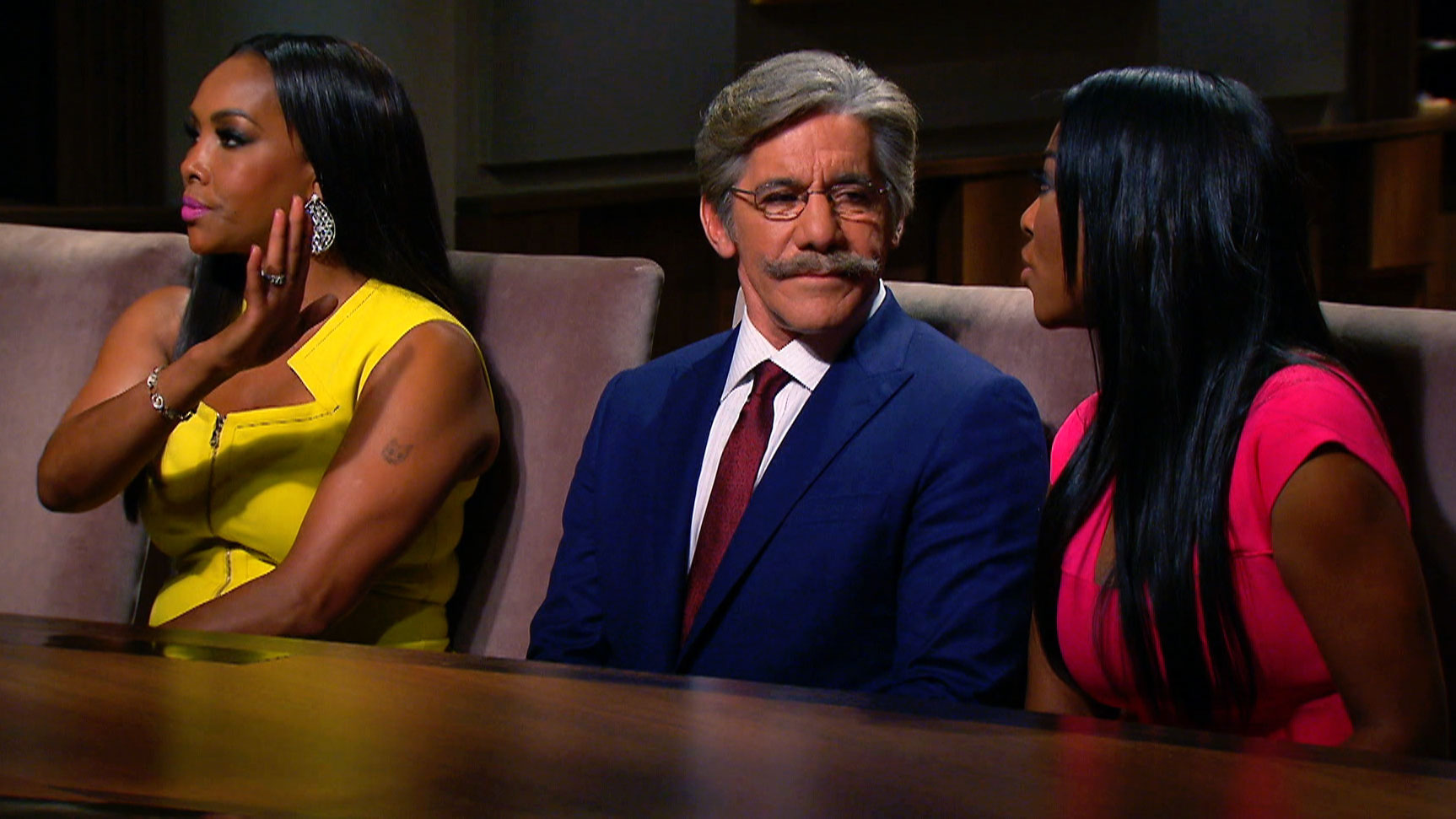 But now that Moore is gone, does that mean #Phonegate is a thing of the past? Let's hope so, because if Fox didn't send the tweet, and it looks like she didn't, being fired for that would be incredibly unfair. The reason someone should go home on this show is because they were a bad team member or did something outrageously bad, not because a fellow cast member stole their phone and tweeted something.

I'd just like to add, if Fox did tweet that out — and she is lying about it — who cares? How does Fox tweeting about menopause effect the show? It doesn't at all. But if Fox was bold enough to tweet out a message to her 355,000 followers, she probably wouldn't be shy to confirm it in the board room, so I still think Moore was behind it, and #Phonegate should leave The Celebrity Apprentice with Moore.