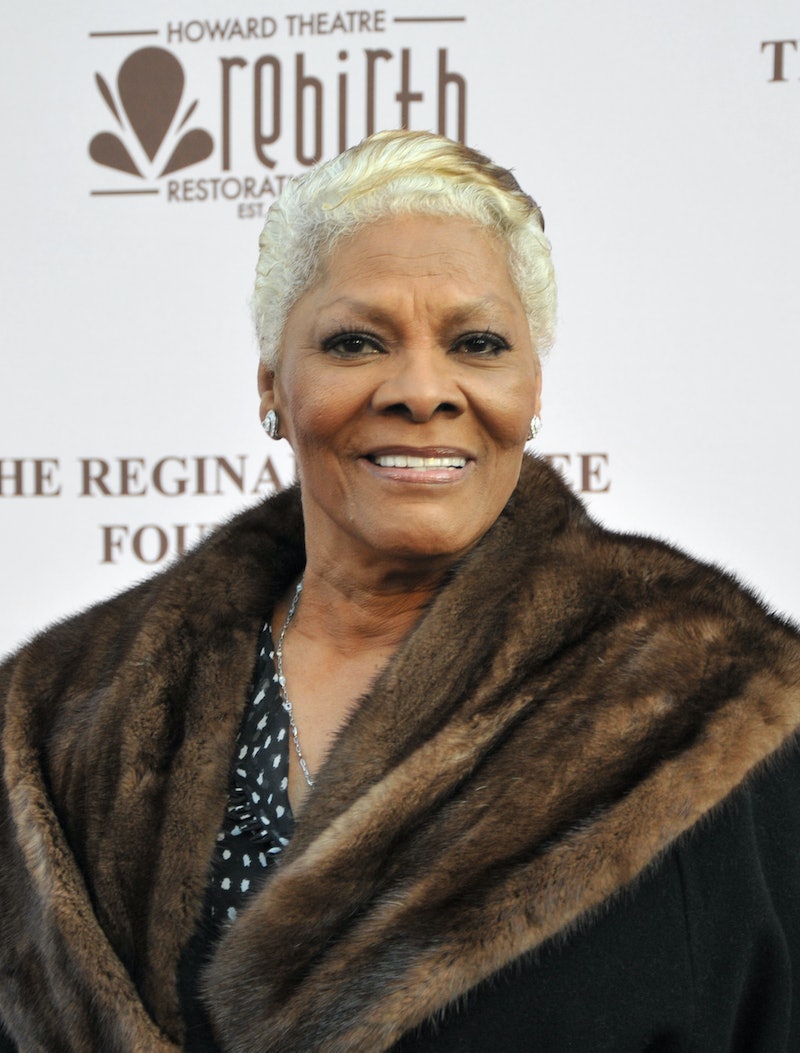 The timing of this news is uncanny. According to TMZ, Dionne Warwick was hospitalized for two weeks after she slipped and fell in a shower. Reportedly, the accident happened on Jan. 24, while Warwick was at her home in South Orange, New Jersey. She was taken to the hospital, where she was treated and had ankle surgery. It's been said that she was released on Thursday.

This report comes soon after the news of Bobbi Kristina Brown being found unconscious in her bathtub and being placed in a medically-induced coma. For those don't know, Warwick is Whitney Houston's cousin. It's kind of eerie hearing this news of Warwick, especially since Bobbi Kristina is fighting for her life and seemingly suffering the same fate as her mother.

If that isn't tragic enough, according to reports, the decision of whether to take Bobbi Kristina off of life support has been left to her family after doctors saw there was nothing else they could do, and that alleged news doesn't bode well for the 21-year-old. It only seems like a matter of time, based on several reports revealing the family is considering taking her off life support.

Whatever the case, it's good to hear that Warwick is doing well now. As for Bobbi Kristina, family and friends are keeping her in their thoughts, including Oprah, who recently opened up about the young woman, and we should too.