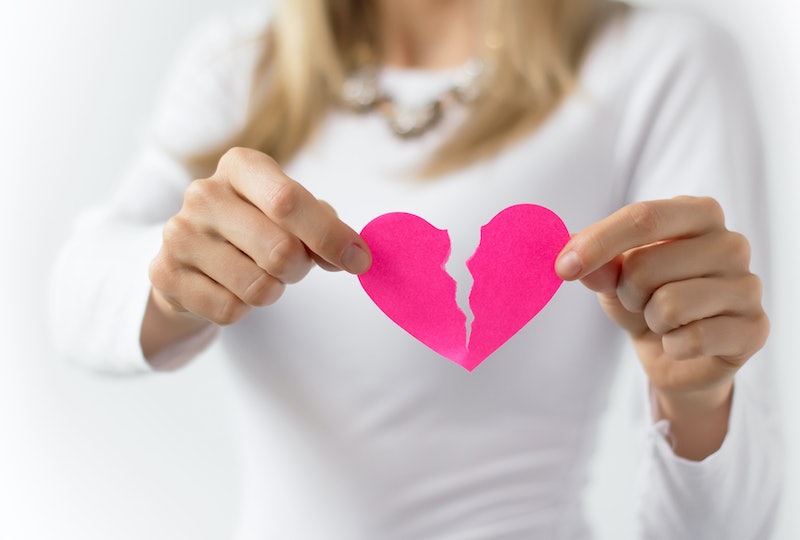 Welcome to February, during which you will be forcibly bombarded with capitalist ploys to trample your hapless love lives or lack thereof. As we near the inevitable, BuzzFeed has gifted us with “9 Terrifying Marriage Facts,” because sometimes we just really need a reminder that forever isn’t always a promise worth keeping. And truth be told, flowers and some candy hearts only get you so far when your relationship is already doomed by the unspeakable realization that you and your partner can’t stand each other. This video also serves as a fantastic reminder that February proposals are highly overrated.

Did you know that a staggering third of divorce cases cite Facebook as the key offender in their relationship’s demise? A third. Or hey, find yourself leaning heavy on the bottle? And that thing about all your earthly sins being absolved upon your departure from Vegas? Try telling that to one of over 122,000 couples annually who get hitched there. And look, we all have that one couple in our lives who give the rest of hope — the seemingly perfectly matched pair of monogamous lovers. But for the rest of us, it’s probably best to just stick with the cat.