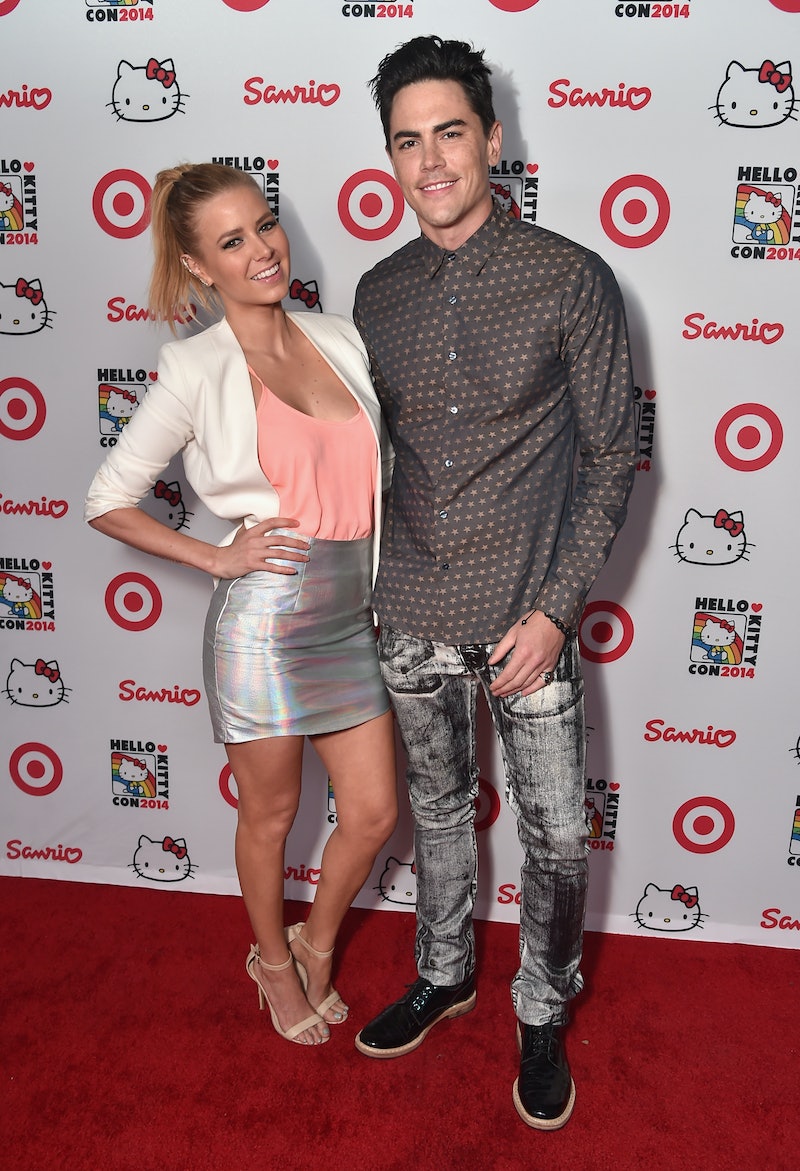 On Monday night's episode of Vanderpump Rules , Shay tossed on the “sick wedding jacket” that “exudes elegance, class, and pizzaz” (Tom Sandoval's description of the garment is the only proof I need that he should pursue a career in writing copy for clothing catalogs) and married “Shake That” singer Scheana Marie. IT WAS THE BIG DAAAAAY! So, what did Shay do The Day Before The Big Day? He met up with buddies Tom Schwartz, Jax Tayor, and Tom Sandoval at a barber shop and got his wedding prep on, duh. Hairs were cut, beards were trimmed, Tom Sandoval did an impression of Captain Hook, and the groom was groomed. Oh, and! Tom Sandoval was accompanied by a dog I didn't recognize. I am always on the lookout for any and all adorable pups, so it was par for the course that my eyes went right to the little fluff ball. Who might this little angel be?! Tom Sandoval introduced the dog as “Ariana’s direwolf.”

ARIANA MADIX HAS A DOG AND WE’RE ONLY MEETING SAID DOG RIGHT NOW?!

I folded my hands in my lap and waited patiently for Tom Sandoval to tell us all about the critter, but it never happened. The line about Ariana's direwolf was the extent of the Vanderpup’s introduction.

This would not stand. I knew what I had to do. I had to put on my Kristen Doute hat and begin Insta-sleuthing. Ariana posted a picture of her dog just in time for the new episode, so my investigation took all of 30 seconds:

Shortly after Charlotte York Madix made her onscreen debut, there was a fleeting moment of suspense. Before the bros could get their hairs cut, they had business to attend to: crack open some 40s and dump some booze out in the alley behind the barber shop. You know what they say: If a 40 isn't poured out, does the rustle of the paper bag make a sound?

UH OH. WHERE’S CHARLOTTE YORK MADIX?!?!?!?! Can we please get a visual on the dog right now so I can verify that her flawless coat is not soaked with malt liquor????

Oh, whew. She's out of the splash zone. Crisis averted. 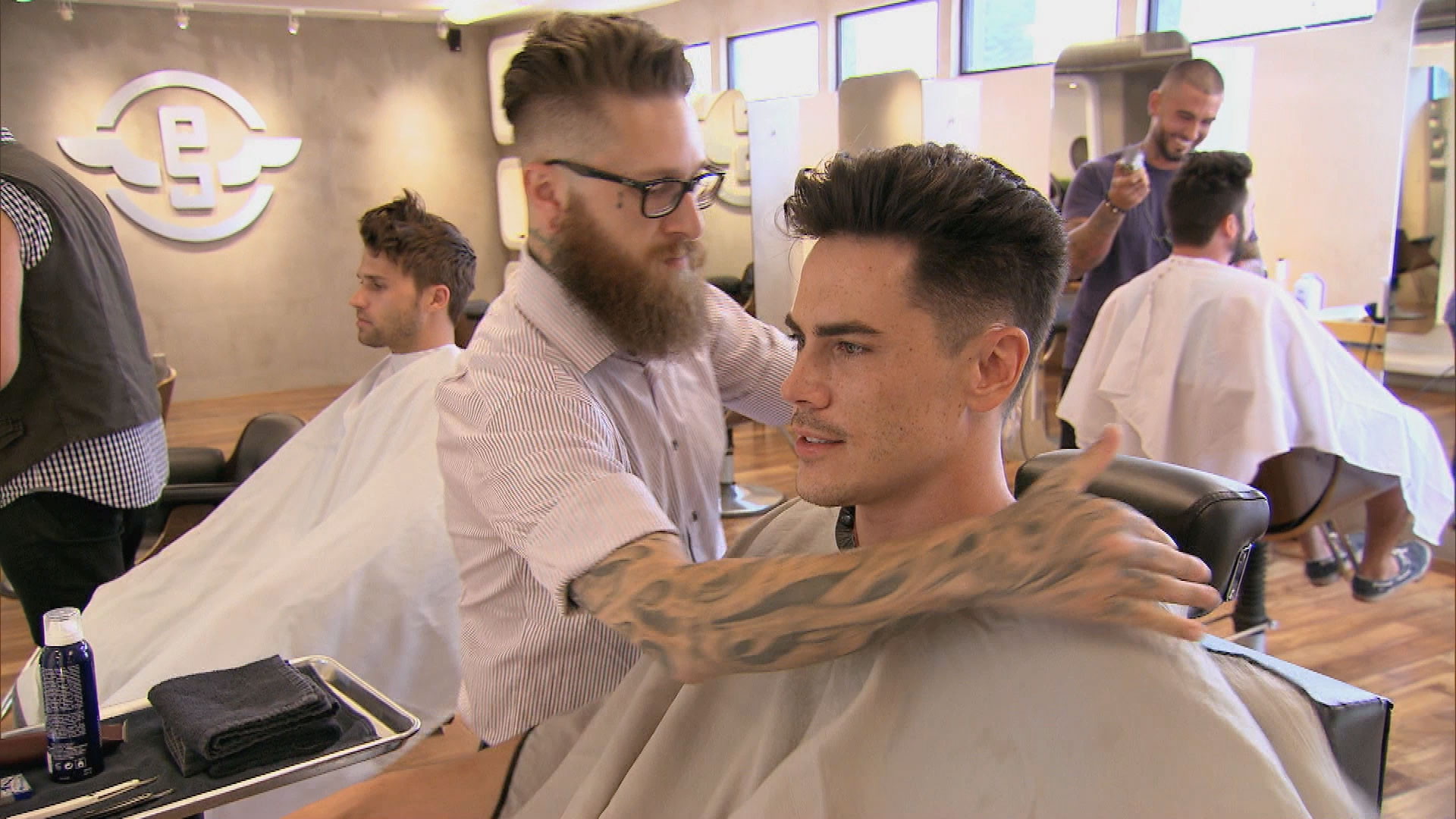 If Bravo aired an hour-long special that was just the Vanderpump Rules dogs and Wacha the beagle mix running around the Watch What Happens Live Clubhouse, I would never delete it from my DVR.