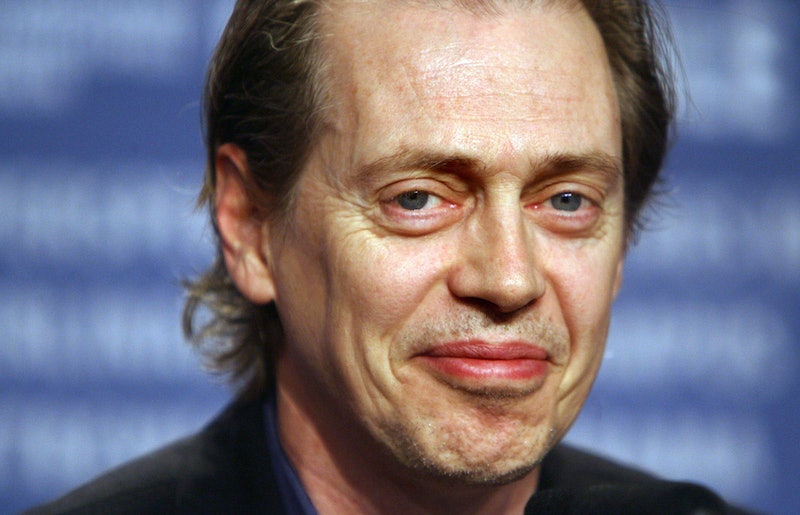 Celebrity seems like it would be pretty damn weird for just about everyone, but it must be a special kind of weird for Steve Buscemi. He sits in a place where his peers are people like Nic Cage: They're just going about their work living their lives but their very image has the power to intrigue the masses. Example: Fifty Shades Of Buscemi, which is — you guessed it — the Fifty Shades Of Grey trailer with Jamie Dornan taken out and Buscemi edited in. It's a wild ride, I gotta tell ya.

Fifty Shades is, supposedly, a "sensual drama," though — and who better to take us on this journey than Buscemi? Watch this re-cut trailer and put yourself in Ana's shoes. Embrace the journey, or something. This is what the Internet was made for.