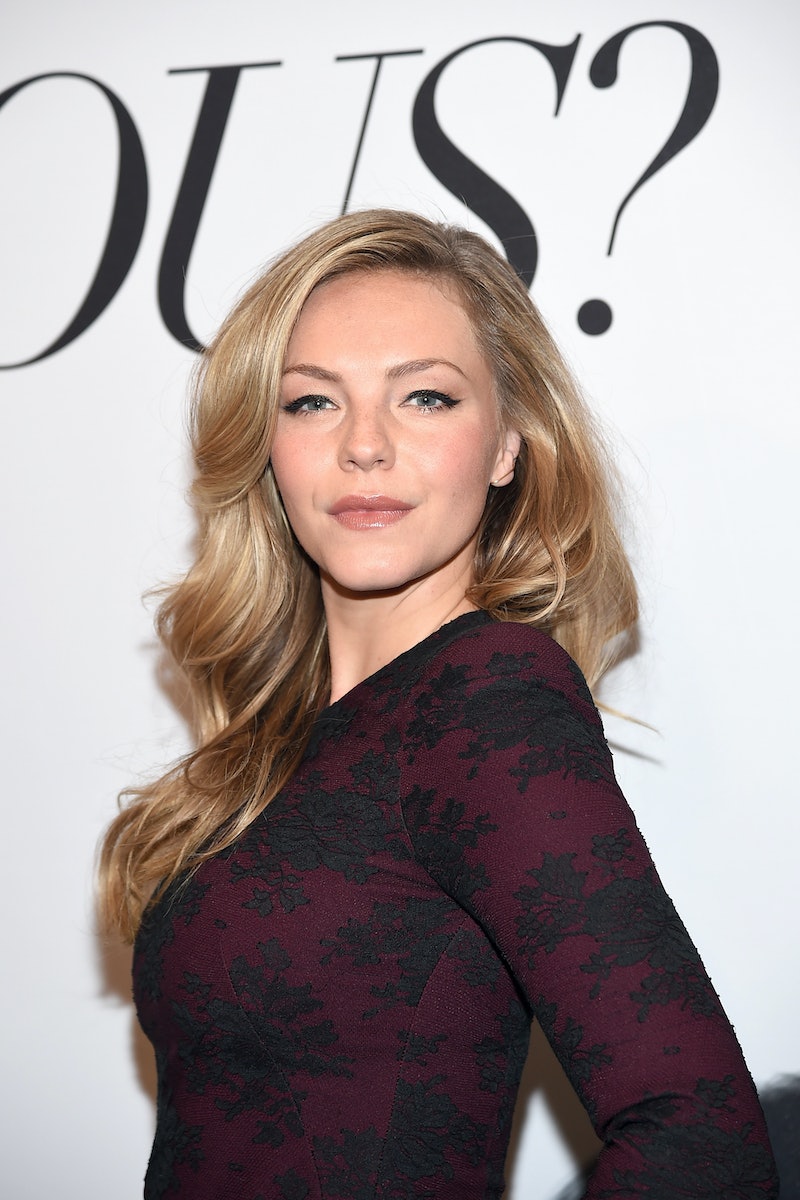 The spotlight has mostly been on Fifty Shades of Grey stars Dakota Johnson and Jamie Dornan, but they aren't the only important people in the cast. Though everyone in the film isn't an A-list star, there are plenty of recognizable faces; in fact, you've probably seen most of the actors before at least once or twice. In the trailer, the focus is mostly on Anastasia and Christian's love story and the Red Room of Pain, but the second person who shares the most time with Ana is her roomie.

So who plays Ana's roommate, Kate Kavanagh, in Fifty Shades of Grey ? Eloise Mumford — no relation to the Mumford & Sons brothers — is mostly known for two television shows. In 2010's short-lived Fox drama Lone Star, she was James Wolk's girlfriend, Lindsay, and on the creepy found-footage horror show The River in 2012, she played the daughter of a missing camera man. If you're a fan of Hallmark holiday movies (because who isn't?), she was in 2002 film Christmas With Holly alongside Pretty Little Liars' Sean Faris, and was in 2011 Miley Cyrus movie So Undercover, too. After Fifty Shades comes out, we'll probably be seeing a lot more of Mumford, including in her upcoming film Not Safe For Work with Max Minghella.