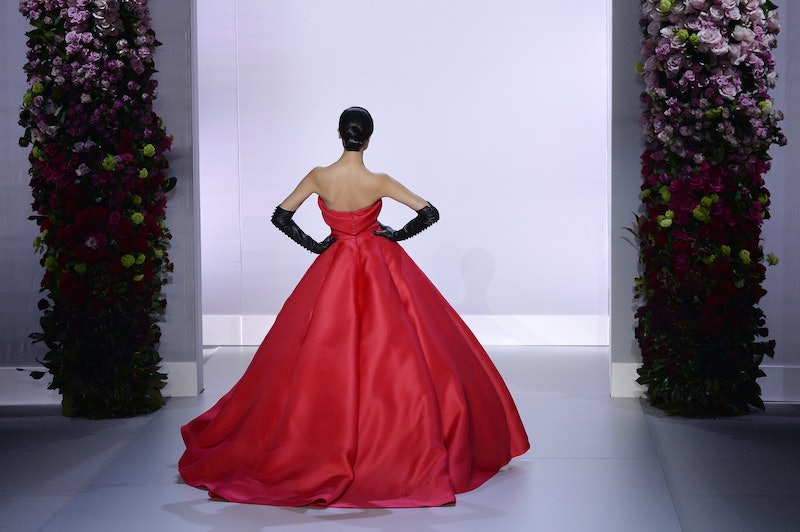 The e-commerce marketplace, Farfetch just launched its first-ever ad campaign. Normally, we'd be excited to hear which models the retailer chose to feature in the campaigns, but Farfetch did something a little different for these photographs. Instead of focusing on the models, the images focus on the clothes. Shocking, right?

The campaign, titled "Unfollow" features three models photographed from the back, so you can't see their faces. “We really wanted to concentrate on the clothes and the point of view of fashion, and not on the famous face or labels that consume everything today,” Stephanie Horton, Farfetch’s chief marketing officer, told WWD.

But the campaign is not stopping there. According to Lucky Magazine, Farfetch will be taking the trend to Instagram. The company plans to reach out to fashion bloggers and editors to take photos of them with their backs to the camera and share them on social media.

The first two months of 2015 have bee huge for innovative ad campaigns. While older women are being featured on magazine covers and acting as faces for certain brands, going faceless for an ad campaign is really bold. And brilliant. It's completely taking fashion back to its root — the clothes.