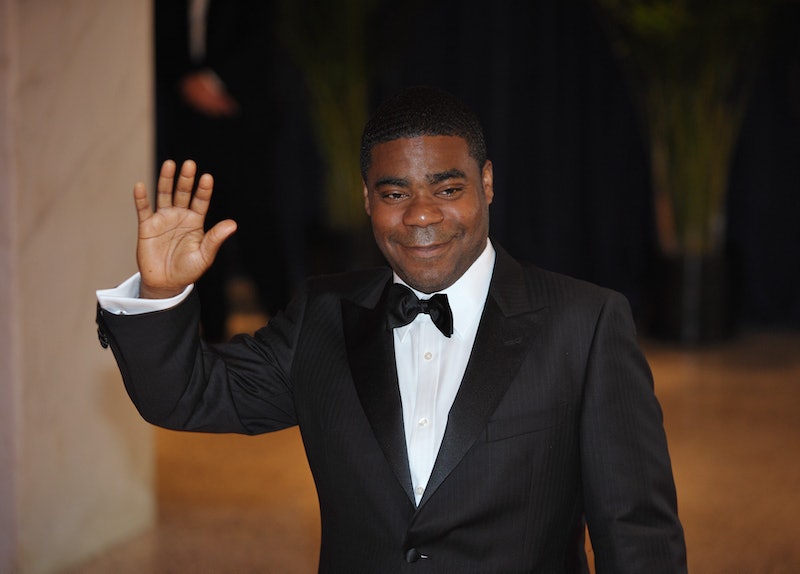 In another frustrating development in Tracy Morgan's recovery, truck driver Kevin Roper, who was driving the Walmart truck in the incident, plans to appeal the decision made by the court not to delay Morgan's civil lawsuit against the big box giant. Roper's lawyers again make the argument that Morgan's civil trial "could impose a serious burden on Roper’s Fifth Amendment privilege and would unfairly infringe on Roper’s right to an impartial jury." Since Roper is not named in the lawsuit against Walmart, he will be tried in a separate criminal case, and that's his defense's main concern: that the facts of the two trials could conflict.

Morgan filed the lawsuit in July after the crash between his vehicle and an 18-wheeler Walmart truck, driven by Kevin Roper. The fatal accident severely injured Morgan and killed his friend and fellow comedian James McNair, known as Jimmy Mack. Though Morgan survived, the accident left him in horrible condition, and there were early rumors that he never may perform again. Throughout his rehabilition, though, his conditions have improved; his close friend comedian Chris Rock said that Morgan was pulling through, but was still traumatized by the accident.

Morgan's presence was deeply noted at Sunday's SNL 40 event; Morgan was a cast member from 1996 to 2003, and later, of course, followed head writer Tina Fey to the set of 30 Rock. At last night's celebratory broadcast, Tina Fey and Alec Baldwin took to the stage to pay tribute to Morgan's time on the show and wish him well. They played a clip of an episode of "Brian Fellow's Safari Planet," which I maintain is one of the best SNL sketches there ever was.

Hopefully Kevin Roper's appeal will be denied so Morgan's civil lawsuit can proceed and come to a close, and he can focus 100 percent on recovery.