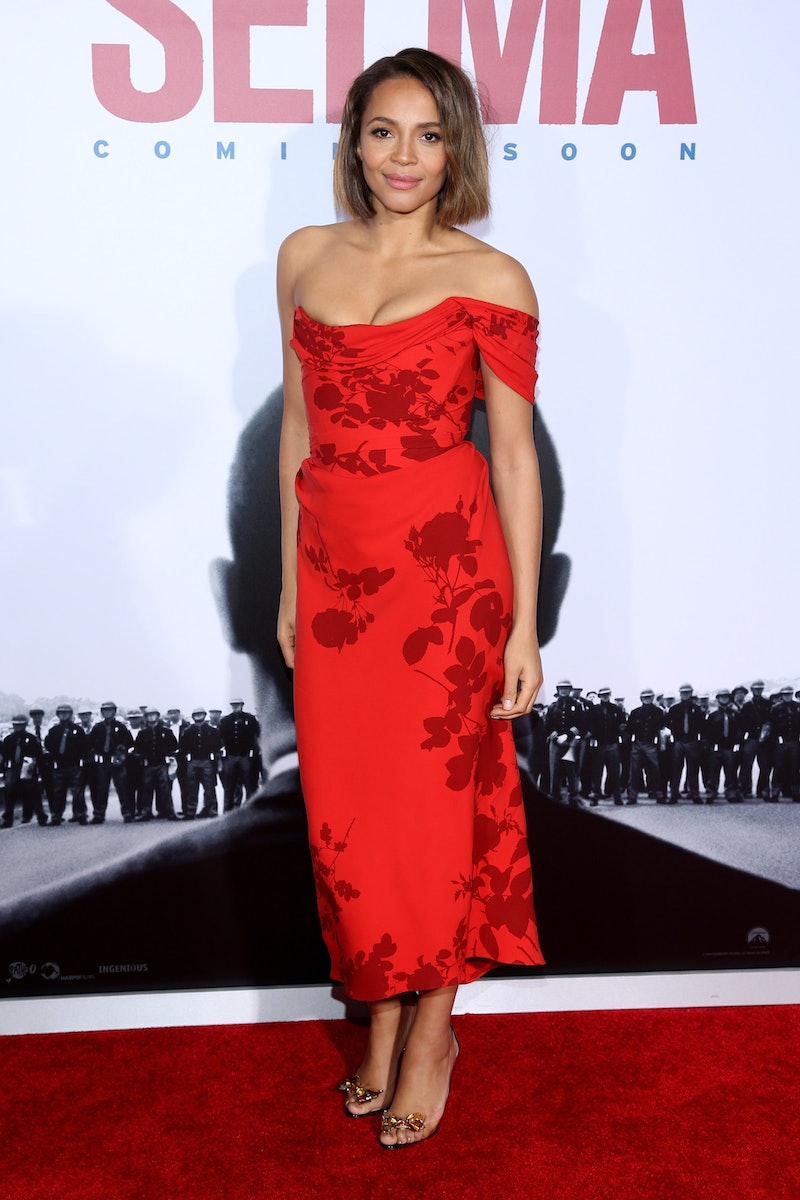 British actress Carmen Ejogo is no stranger to taking on powerhouse women. One woman, Coretta Scott King, she's played twice on the big screen — in 2001's Boycott and in 2014's Selma. But roles like Martin Luther King Jr.'s wife don't come around every day. Fictional or otherwise, strong female roles in Hollywood has always had a fairly bad rep. But with an all-female Ghostbusters in the works, and a female-led Marvel on the way, is this stereotype any better today? "I think in some ways it's gotten better," Ejogo says. "But there's always room for improvement."

With not a single woman nominated in the Best Director category at 2015's Academy Awards, it seems as if the improvement could be applied industry wide. "I think women of all walks of life, of all colors, have some of the most compelling stories to be captured on film," Ejogo says. "We need to see female protagonists more often, which would make for more exciting cinema, so I think it should be a no brainer in the industry to start writing more and more captivating roles for women."

We think so too, Carmen. See Selma in theatres now.