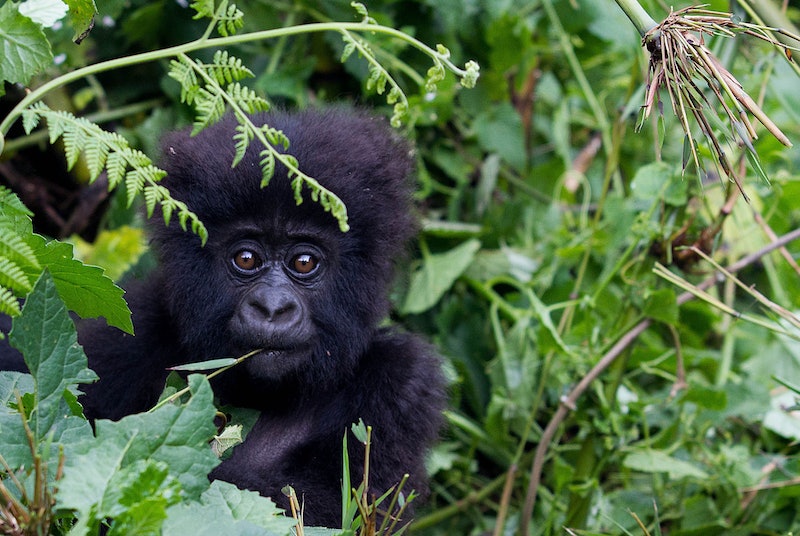 Whether you want your predictions to be informed or you just love a good true story, you're going to need to watch (or stream) the 2015 Oscar documentaries before the ceremony. The films this year cover a vast range of subjects, with overlapping themes of war, privacy and photography. It's surprising that documentaries aren't more popular. They're basically podcasts with pictures, right? Every Serial fan should be filling the theaters for the latest in documentary filmmaking. We love and thrive on opinionated reality. Most of the documentaries that my friends watch are on Netflix, so it shouldn't be too surprising that Netflix entered the ring again this year and has a film up for a nomination in this category.

Unfortunately, most of the nominated films have left theaters by this time. As far as the short subject documentaries, search around and you may be able to find an independent, artsy cinema in your area that is showing the Oscar documentaries as a group. The Oscars do the same thing with the narrative and animated shorts. You'll have to find other ways to watch what the Academy deems this year's greatest achievement in long form documentary feature. Let's take a look at each of the nominees and see if we can't find a way to fit them all in before Sunday's ceremony.

The Edward Snowden documentary is still playing in select theaters across the country. Unfortunately, at this time that is your only option. Somewhat ironically, this film is currently not streaming or available for digital purpose. The film's official site said that a digital release is coming soon. I would look for it first on HBO, as they were involved in the production.

This documentary, about a discovery in street photography and the mysterious women the filmmakers discovered, can be watched in a few different places. You can rent the film on Amazon, iTunes, Google Play, Youtube and Sony or purchase it for less than the price of a movie ticket in some parts of the country.

The film, as the title suggests, covers the immediate aftermath of the Vietnam War overseas. What happened to the people the US was trying to protect when the soldiers left? If you live near Los Angeles, you can still catch this film in the theater. Otherwise, you are going to have to do a bit more hunting. Fortunately, you can purchase this film for less than ten dollars on iTunes and Google Play or rent it for even less on Amazon and Youtube.

You're in luck, because Virunga is both made by and streaming on Netflix! The film is about the fate of Virunga National Park in the Democratic Republic of the Congo amidst the arrival of oil companies.

The Salt of the Earth

Don't confuse this documentary with the classic film straight out of the McCarthy era. It's about a photographer named Sebastiao Salgado who traveled the Earth and observed humanity's changes. If you're willing to wait, this film will have a limited re-release in theaters at the end of March. In the meantime, you can rent or buy this film on Amazon and Google Play.