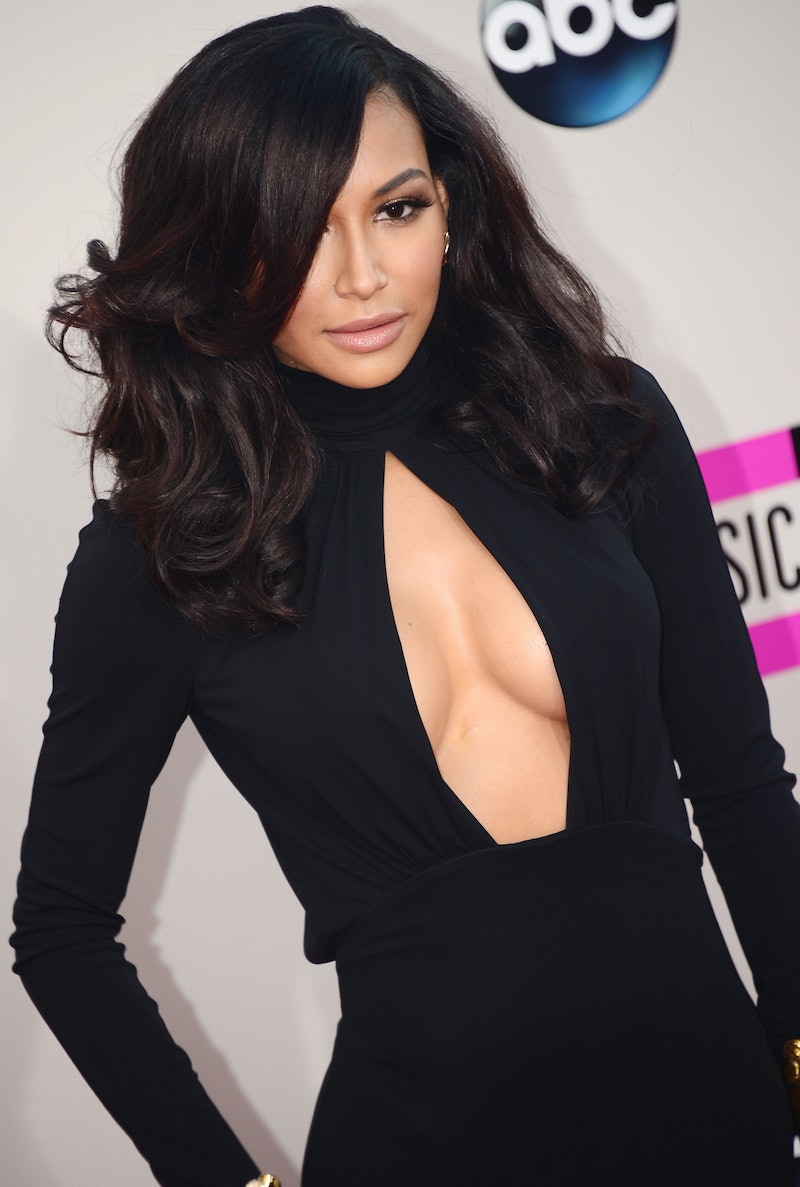 While it's rare that anything good comes of a Twitter rant, this one definitely has a point worth paying attention to: Glee star Naya Rivera has gone on a Twitter rant, dissing various tabloid outlets for spreading rumors and reports about her. "I’m so very disappointed in the ‘media’ and their constant need to print untrue headlines for clicks," she wrote. While the rumor in question could be one of many that have sprouted up regarding her in the past, it makes sense that it would be the rumors that Big Sean and Ariana Grande's new song is about her: The song is appropriately entitled "Research," and while it seems like it could be related to his ex, media outlets have confidently labeled it a dis track.

While it makes sense that Rivera is angry about rumors about her ex, as well as the many others, she also makes some astute comments about the fact that celebrities' personal lives are scrutinized, rather than their work. In her rant, she urged people to tune in to Glee, signing off with the message: "Focus on the work. Not silly, petty drama. -XOXO."

It's so easy to take the way that celebrities are scrutinized for granted. For a celebrity, being on TV can mean signing away any semblance of privacy, and the connection between artistic achievement and celebrity is so easy to assume, rather than question. Here's what Naya had to say:

Celebrities have a complicated relationship with fame, and with good reason: The option of embracing it and the option of rejecting it can both have deeply negative results on one's career and personal life. Of course, it's simple to say that the way for Naya to avoid the spotlight would be for her to not post at all — but, given her career, it's not fair nor right that she should have to eliminate all social media just to get some form of a private personal life.

For instance, Kylie Jenner (who is deep in the middle of a celebrity feud herself) recently posted an Instagram with a statement that completely embodies the complicated relationship between fame and personal life: The caption of the photo, as seen below, urges viewers to "focus on what's real" — all while celebrating her 18 million Instagram followers in the same breath.

Celebs like Rivera — who herself has become known for expressing her opinions boldly — seem to both shy away from and gravitate to being in the public eye. This might just be because it's a requirement for actors, and retreating totally can be dangerous; you no longer have control over your narrative, and it also might result in the dreaded irrelevance.

One celebrity who has most effectively managed to comment on and avoid scrutiny from the media in recent years is Sia, who has begun hiding her face from the public. In doing so, she controls her narrative while still remaining mysterious.

Not everyone can make themselves performance art, but maybe Sia's art and comments like Naya's will start a conversation.