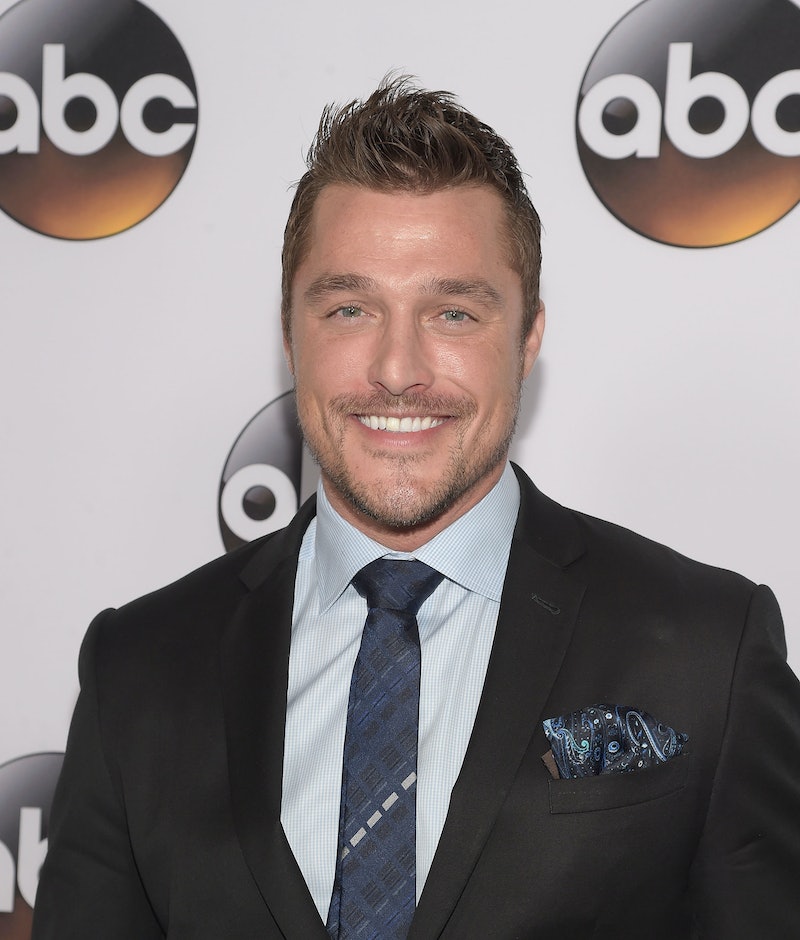 On Monday's episode of The Bachelor Kaitlyn was eliminated. But not before she spewed some wisdom on how "It's Chris' world and what makes Chris happy and I believe I can make him happy." But what actually seems to make Chris happy is being constantly flattered by the women, and I'm pretty sure he's just choosing whoever is nicest to him. Kaitlyn probably should have told him she could make him happy to his face, instead of the camera, and this could have had a very different outcome.

In fact, I'm pretty sure Becca was all set to be sent home, but then Chris pulled her aside and she talked her way back into things by letting him know she was "willing to do whatever it took" to get to the point where he wanted to take her to meet his family. "I'm falling in love with you and I want you to know that," she almost pleaded.

It's always nice to be flattered, but I hope Chris is making his decisions based off who can spend the rest of his life with and not who is the nicest to him. But his desire to pick a woman who goes along with everything he says is pretty apparent. After all, he sent Britt home after she dared to challenge him on his decisions and stood up for herself.

It's no wonder he likes Becca and Whitney so much, they've been pretty open with their feelings and flattery, while at time Kaitlyn was a little more cautious. But let's hope Chris likes them for who they are, and not just what they say and where they're willing to move. Otherwise his final choice might not end up lasting.