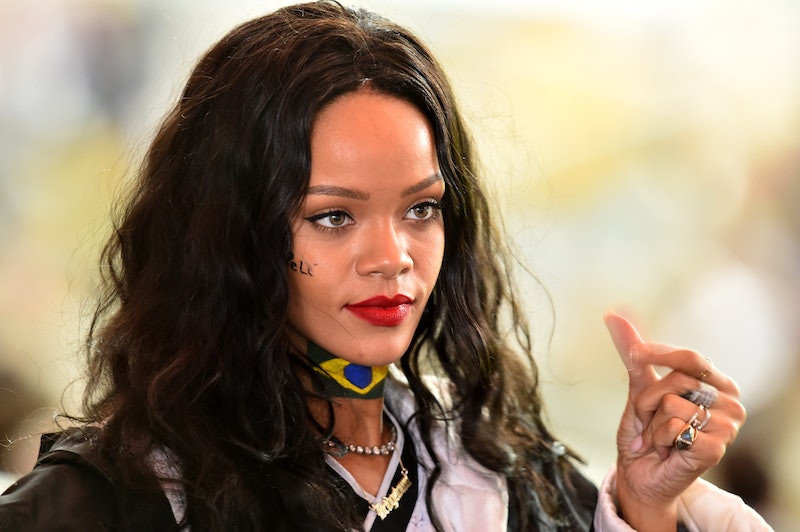 Continuing the musical revival began by "FourFive Seconds," Rihanna has released a new song "Towards the Sun” for the Dreamworks movie Home. The pop star dropped the song on Tuesday, ahead of the film's March 27 release, and it's so good. I've been consistently impressed with Rihanna's musical talents this year. She's continuing to let her voice shine, and it's so great to get some new Rihanna tracks — especially after she's been quiet in the music world these last couple of years.

Like her previously released work with Paul McCartney and Kanye West, the song has less of a pop vibe while she continues exploring a range of styles. "Towards the Sun" has a sophisticated sound; Rihanna sings over a swelling instrumental track, reminding everyone that she is every bit a good singer as she is a performer. It's just one of the many songs on the Rihanna-curated soundtrack for the Dreamworks animated film. In addition to compiling the soundtrack and recording an original song for Home, Rihanna also voices Tip, one of the main characters alongside one voiced by Jim Parsons.

So don't let its childrens' movie origin put you out; "Towards the Sun" is a stellar track, and, if the movie is anything like it, it's going to be a winner. Listen to the song below to tide you over for the film, and for Rihanna's record which is set to drop early this year. 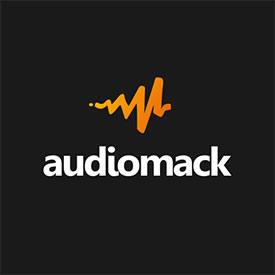