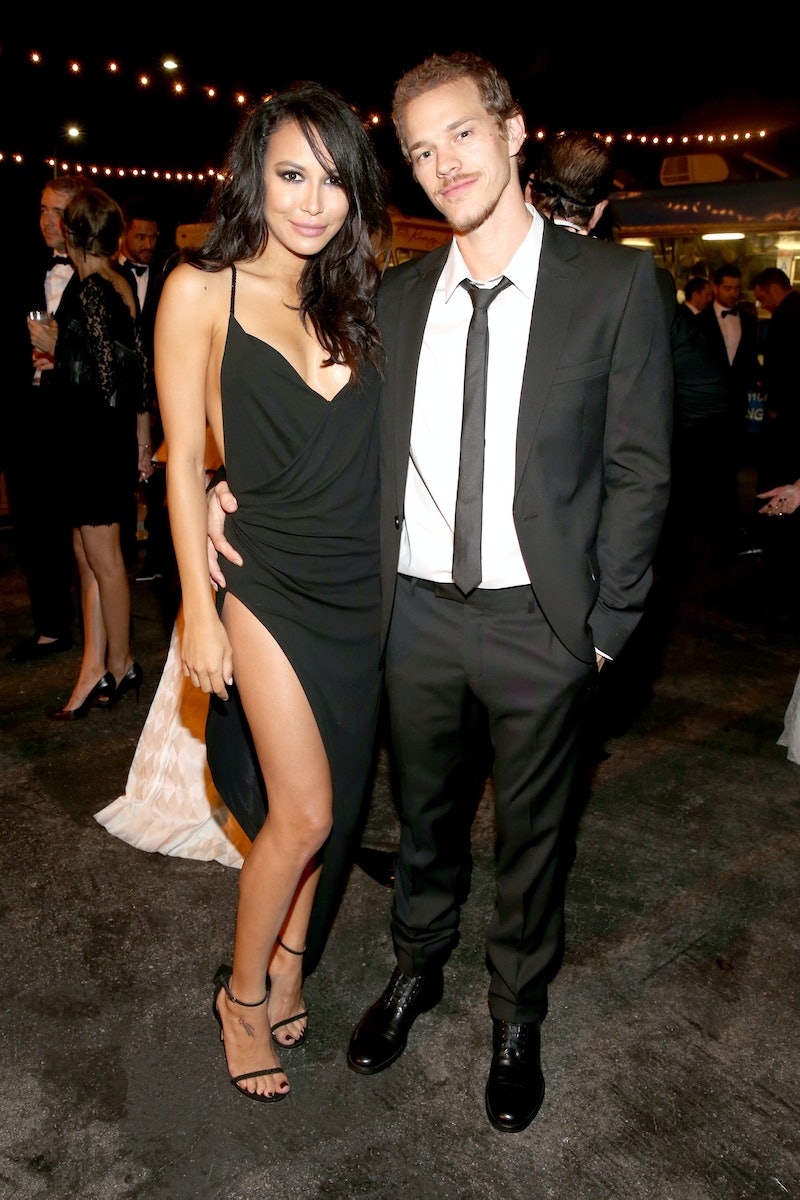 It's that time again, kids! Welcome back to another edition of "guess when the celebrity baby will be born," the only game show in which I attempt to predict when one famous person will give birth with nothing but Google at my disposal. Today, I'll be scouring the Internet for significant clues on when newly pregnant person Naya Rivera will create life. When is Naya Rivera due? That's a REALLY great question...

The Glee actress announced on Feb. 24 that she and her husband of seven months Ryan Dorsey are expecting their first child, so we can infer that she probably isn't TOO far along. Plus, there has been virtually NO pregnancy buzz about her so far, so one could guess that the pregnancy is pretty new. The tabloids are extremely diligent/kinda crazy with the baby bump speculation, and the fact that she hasn't made it onto any ridiculous belly-swell lists is a telling detail. At least, I'm electing to read this information as significant, because scrutinizing each small move of every celebrity is the name of the game.

In lieu of any baby bump case studies, I'm compelled to make one of my own. Let's take a gander at a recent picture of Rivera to see if there are any sorta-signs of the bun in her oven. Here she is in December, betraying no apparent signs of her eggo being prego. But she could be that she just isn't showing.

And here she is in January, appearing on The View in a bit of a boxier dress. Perhaps this means that she was feeling the belly swell, and is starting to show?!? Iunno, guys. Maybe I'm reaching.

Plenty of couples wait until the second trimester to announce a pregnancy, but something tells me that this isn't Naya Rivera's style. Considering the fact that she abruptly broke off her engagement with Big Sean in April of last year, and married Ryan Dorsey four months later, I would peg Rivera as the type to announce things a bit quicker than other people would.

Making as best of an educated guess as I could with almost no information, I would say that Rivera is two months along. That would mean she has seven months until the baby Rivera is due, putting my projected due date for her at some time in mid-late September. Woohoo! Back to school baby! Maybe?!?! We'll see!!