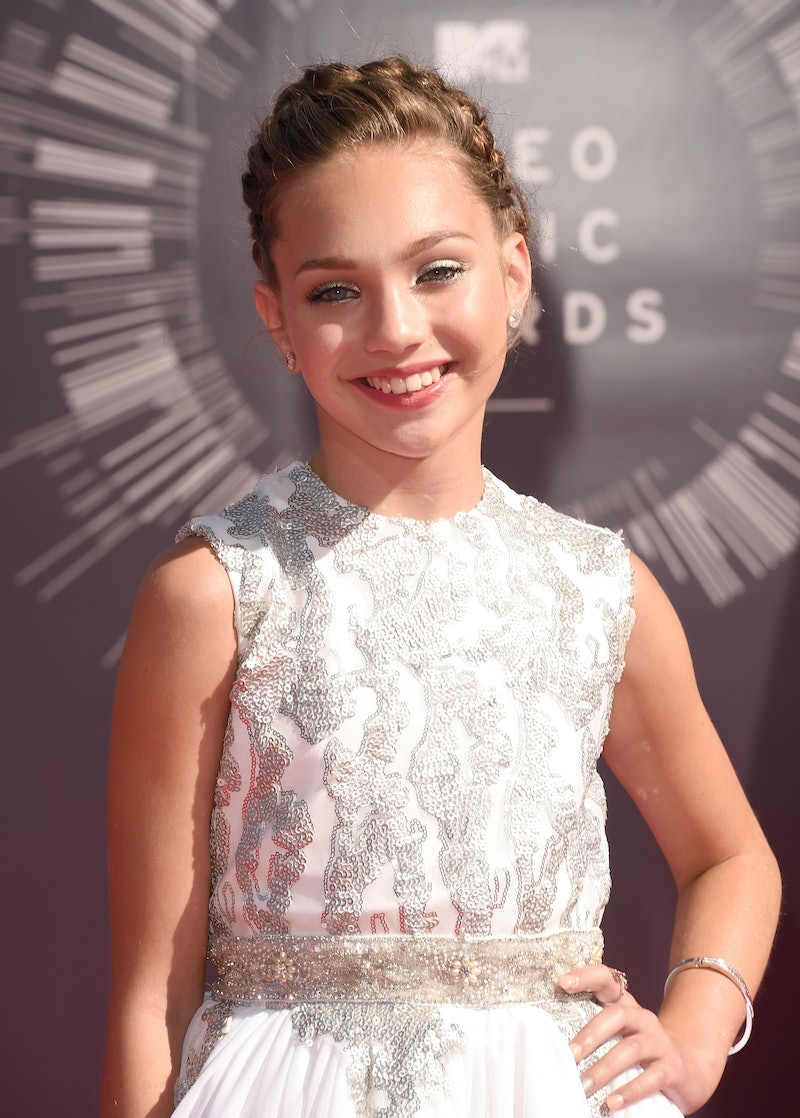 Sia appears to be very loyal to the Abby Lee Dance Company from the Lifetime TV show Dance Moms. The pop singer has included 12-year-old cast member Maddie Ziegler in two of her music videos and a few of her live performances. This has really put Ziegler in the spotlight as a talented dancer, so this the beginning of a lifelong dance career for Maddie Ziegler? There are plenty of child stars who grow up to be regular people with jobs outside of the entertainment industry. And then there are others who end up committed to their craft for life. Considering she is only 12, I bet the answer to this question might change, but what does Maddie Ziegler want to be when she grows up?

You are not going to be surprised by the answer to this question. On the dancer's official website, it says that Maddie Ziegler wants to be a choreographer or a dancer on Broadway when she grows up. Considering the kind of high profile gigs she has had already, it is definitely possible for her to transition dance from child star status to a full-fledged career.

Even at only 12 years old, Ziegler has had this goal for a long time. Two years ago, she talked about wanting to be a professional dancer as an adult.

Aside from the exposure, she already has a really interesting list of work references: Abby Lee Miller, Sia, Kristen Wiig, and Shia LaBeouf to name a few. With that said, I can definitely see her making it as a dance professional.

Plus, Ziegler has already proven that she has the ability as a teacher, when she taught a Billboard interviewer a dance routine.