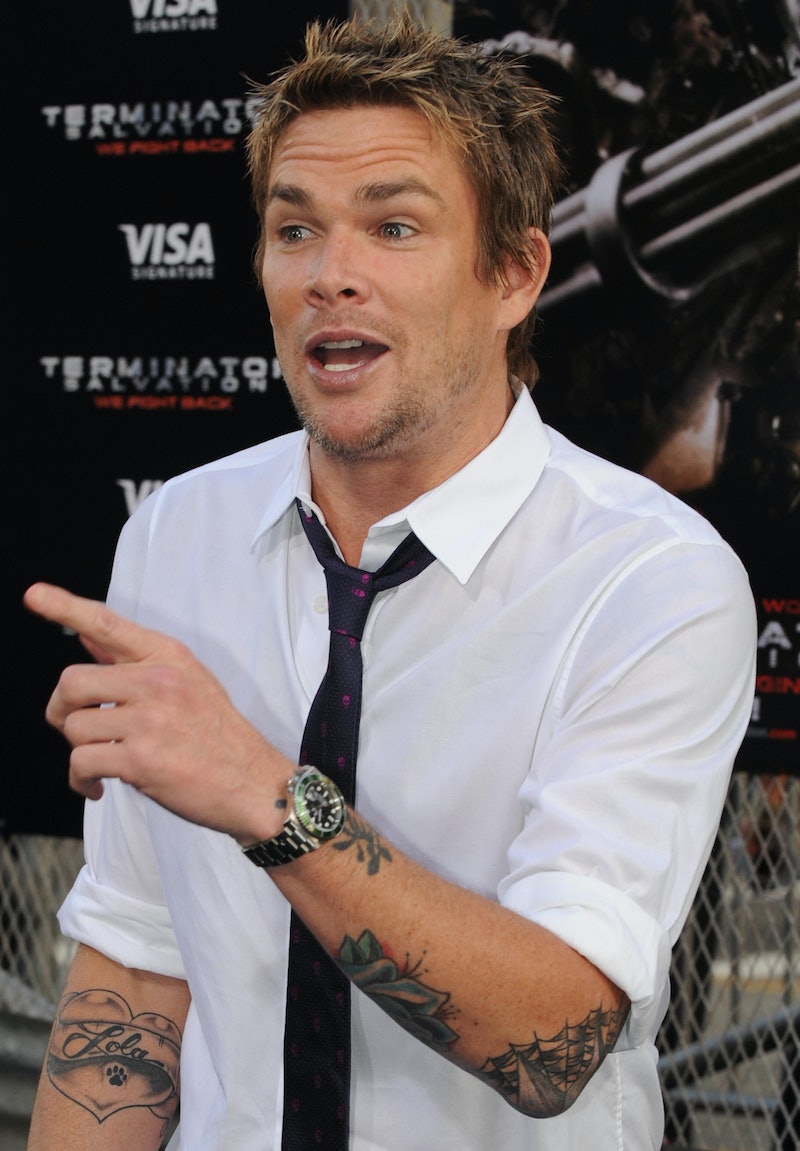 It looks like Mark McGrath was the last to hear about his own supposed "death." According to AM New York, a creepy yet unverified media alert claiming the Sugar Ray frontman died made the rounds online on Feb. 26. The "press release" read: "McGrath was on set filming the second season of entertainment show Hot Package, when he was confronted by a masked gunman and shot several times." Unsurprisingly, the singer's rep quickly confirmed to Bustle that the release was a hoax.

That being said, McGrath found out about the rumors about the same time everyone else did. Good news: not only is he alive, he is also as befuddled by the rumors as everyone else. As often happens with online celebrity death hoaxes, #RIPMARKMCGRATH popped up on Twitter, with some fans expressing sadness and others calling out the rumors for what they were — rumors.

It's a good thing that McGrath can find some humor in the mess, as shown by his retweets of fans cracking jokes at his expense. After all, he is far from the only celebrity to fall victim to an online death hoax. He now has something in common with Miley Cyrus, Lady GaGa, and Justin Bieber.

Check out McGrath's tweet and retweets below, and let's have a moment of silence for all celebrities killed off by Twitter.