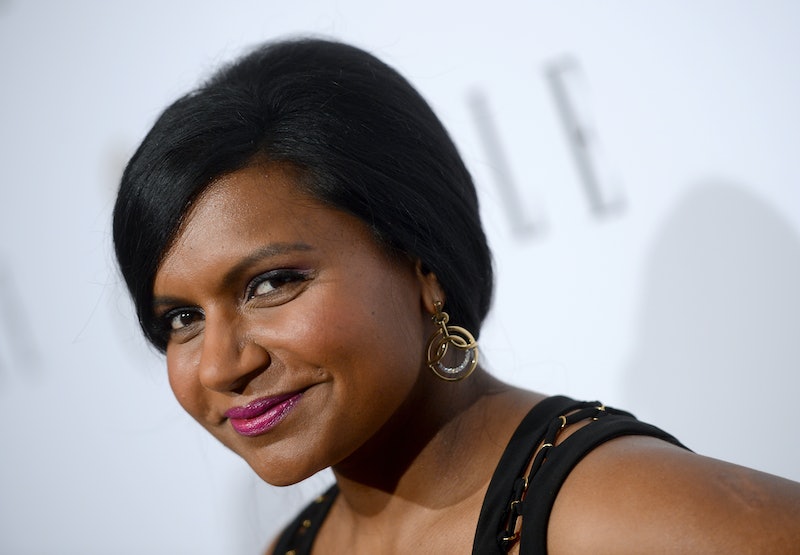 In the words of the ever wise and oddly profound Ron Burgundy, #TheDress thing is… kind of a big deal. It’s such a big deal, in fact, that seemingly everyone with Internet access has become obsessed with the ongoing debate. The worst part of this whole thing? We aren't debating over the quality, the make, the design, how it'd fit on certain body types. We're sitting there for hours and arguing about the color of it. THE COLOR! Not that it ever really was a debate because, WAKE UP EVERYONE, the dress is black and blue and I will not hear anything else about it. But, clearly, everyone’s just super into arguing and thus, even celebrities bothered to get involved in this Tumblr instated feud.

And, not just, like, one or two celebs, we have Oscar award winning actors trolling the Internet. (I’m looking at you, Julianne Moore). It's crazy and exciting and sort of oddly sweet that the entire world is able to come together and annoy each other endlessly over the same thing. While there are simply too many tweets throughout the course of the #TheDress situation to count, I’ve narrowed down the best celeb ones to show just how big this thing has become.

The day has come. The end times. Justin Bieber is the voice of reason.

Jimmy Fallon betraying us all and being a true internet troll

Ariana Grande, Sarah Hyland, and Lucy Hale figured they should point out the obvious

This tweet of Chrissy's has me bowing before her

Rashida Jones had an interesting take on the whole thing

Perhaps there was no one (other than me) WHO was more upset about #TheDress debacle, than Mindy Kaling who was tortured by the likes of BJ Novak and Julianne Moore