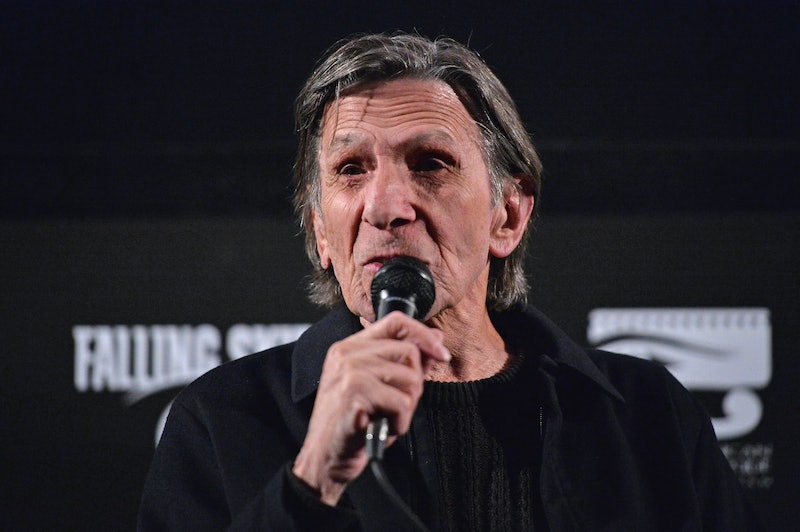 The world is still reeling from the devastating announcement that Star Trek star Leonard Nimoy passed away Friday morning. The man who was popularly known as Spock on the original series that launched the Chris Pine-helmed films was a treasure both on and off the screen, so it's no wonder that his loss is affecting so many people. From the fans of the Star Trek series to celebrities both young and old, there seems to be no one left entirely unaffected by Nimoy's passing. I didn't even watch a single episode of Star Trek and I found myself tearing up at the news. However, I am not famous, so I imagine people are a lot less interested in what I think than in what their favorite celebrities said in response to Nimoy's death. As you might imagine, the reactions range from heartwarming to completely heartbroken.

Although Star Trek was far from the only thing that Nimoy has been in, or been involved in, Spock is his most iconic role. Even people, like myself, who never got to see the series would recognize him from parodies, from other films and shows, and from his public appearances that touched the hearts of his fans. He will truly be missed, as these celebrities will tell you.