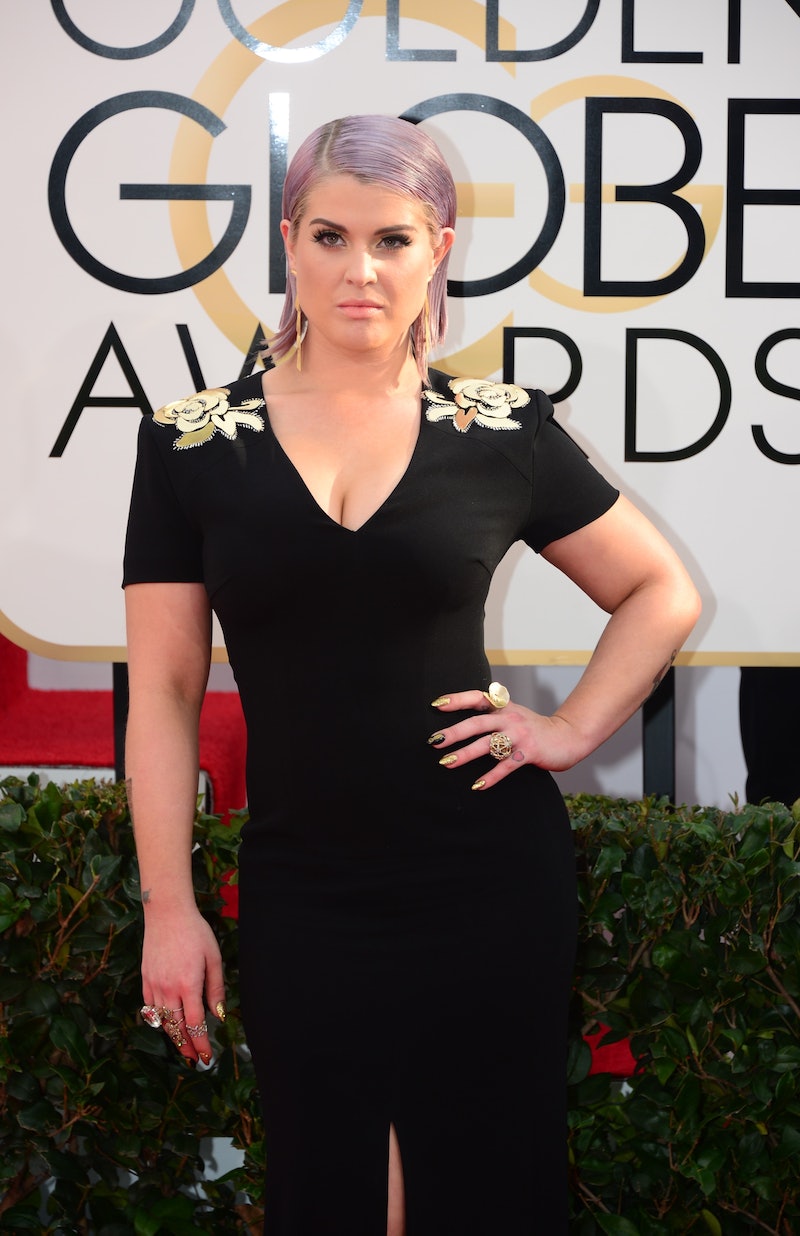 Less than a week after she tweeted that she was considering leaving the show in the wake of cohost Giuliana Rancic's offensive comments about Zendaya Coleman's dreadlocks, Kelly Osbourne has quit Fashion Police. When the show returns from hiatus in March, she will not be a part of it. The specifics regarding her reasons for her departure have not been announced, but according to a statement from E! Entertainment, Osbourne has left to "pursue other opportunities" and "no decisions have been made on her replacement". When the story of her resignation broke on Friday, I was totally caught off guard. Yeah, Osbourne tweeted Tuesday that she was debating whether or not she would stay on the show, but damn. All of this happened so quickly.

I was not the only human who was stunned at this announcement; like people are wont to do whenever a piece of news surfaces, fans tweeted their reactions. Some supported her decision, and others were flat-out bummed that she will no longer be there to bury her head in her hands at the snarky things her former costars say (ugh, I live for her nervous laughter. It's the best. I miss her already). Here are some of the fan tweets: