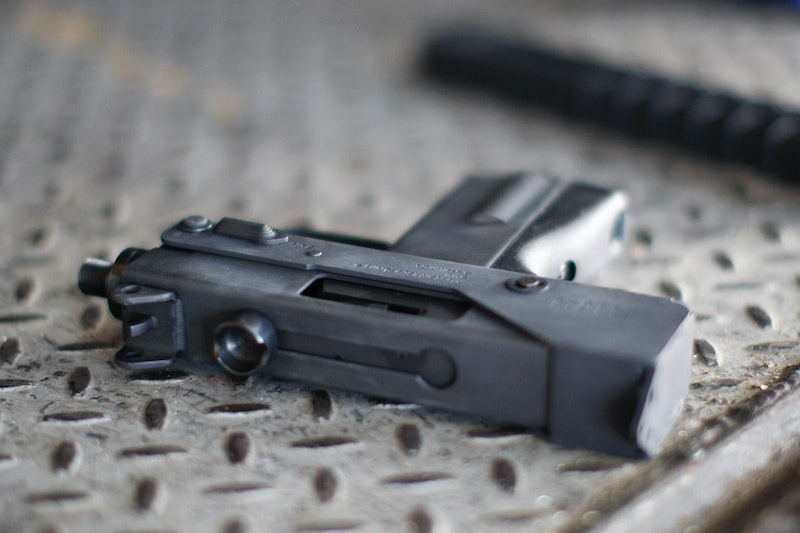 The stats on children and firearms are horrifying: in the United States, approximately 20 kids and teens are hospitalized every day due to gun-related injuries. Six percent of those injuries result in fatalities. In 2013, more people in the US were killed by toddlers who found loaded guns in their homes than by terrorists. You’d think that a national discussion about gun safety would simply be a given, but gun rights have become so politicized in recent years that it can be difficult to talk about even the most common sense gun safety measures without setting off a political firestorm. Evolve, a non-profit organization that promotes responsible gun ownership, aims to bypass this political standstill through a new ad campaign that promotes gun safety awareness by bringing a little levity to what is literally a life-or-death issue.

According to the organization’s website, Evolve does not identify with a single political party, nor does it promote a pro- or anti-gun point of view. Instead,

Evolve believes that a third voice is needed in the gun debate. Contrary to what some think, there are important common values that resonate with both gun owners and non-gun owners alike. Safety and reduction of gun violence are of paramount importance to both. We focus on voluntary actions, taken on by individuals, to avoid gun preventable firearms deaths and gun violence.

Gun safety and responsible ownership make life safer for everyone. You can learn more about Evolve here.

Evolve has also released a commercial, demonstrating just how much more awkward things can get when you add....er, vibrations to the mix.