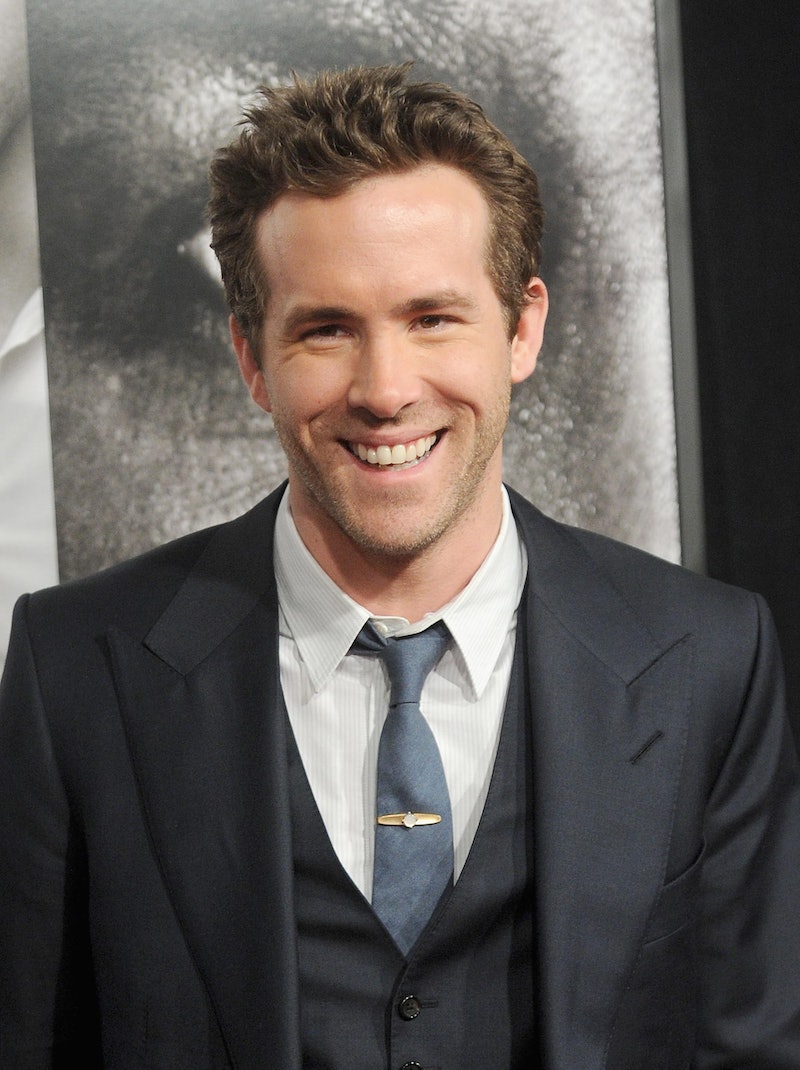 Fallon tried to explain to Reynolds that "babies don't care" about their parents. In turn, Reynolds gushed, like he's done in the past, about his daughter (who is said to be named James). Not only does she have Reynolds "wrapped around her finger," but he also said he can't wait to have teatime with her. For real? Talk about adorable.

All this baby talk got me thinking: what would a playdate be like between Reynolds, Fallon, and their children? We all know it would be amazing, right? Well, let's use our imaginations. Here are eight things that would probably go down during the playdate we can only hope happens sooner rather than later.

There Would Be Baby Talk

To be clear, Reynolds and Fallon would use baby talk with their kids and not with each other — well, they might...

There Would Be Singing and Dancing

Even though Reynolds says he is a terrible singer, his talents combined with Fallon's would make for one entertaining performance. There's no doubt their kids would end up laughing.

There Would Be Storytelling

Let's imagine them using sound effects, making up characters, using fun voices, and acting out stories for their little ones. Maybe they should just write a children's book together?

There Would Be Games and Jokes

Fallon is the master at games. Reynolds' jokes never fail. Put the two together and the playdate gets even more exciting.

There Would Be Snack Time

There's no playdate without snacks. What do you think they'd serve? Whatever food is offered, Fallon and Reynolds would probably partake. Wouldn't you?

There Would Be Nap Time

I have a feeling Reynolds and Fallon would definitely nap with their little girls — and probably need one after the playdate ends too.

There Would Be Clean-Up Time

With three little kids running around, there will be somewhat of a mess to clean up, but, hey, it's probably worth it.

There Would Be Pure Adorableness

Lastly, you know the playdate would be filled with adorable moments, because Fallon and Reynolds are beyond cute when it comes to being dads.