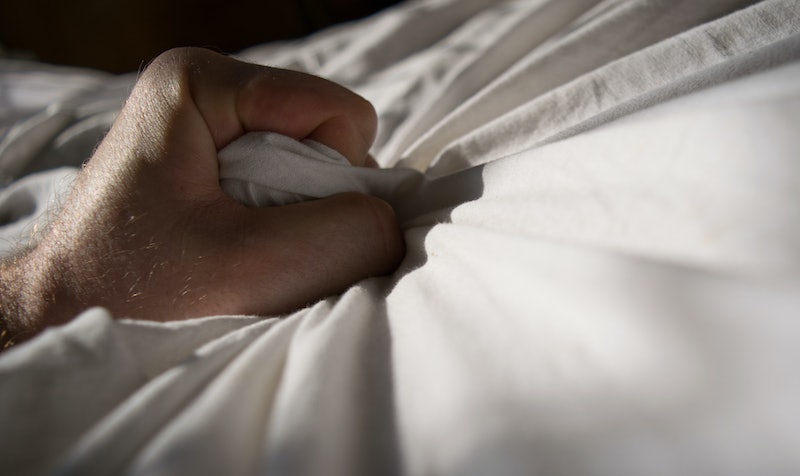 Meanwhile, those between the ages of 35 and 54 were 822 percent more likely to search for Traci Lords and 29 percent more likely to search for Jenna Jameson. Side note: Somewhat hilariously, my first introduction to Traci Lords was via the Highlander television show that aired in the '90s (it is terrible and I love it. Don't judge). She showed up in an episode in the second season, and it was only later that I realized why so many people thought that was such a big deal. The more you know, right?