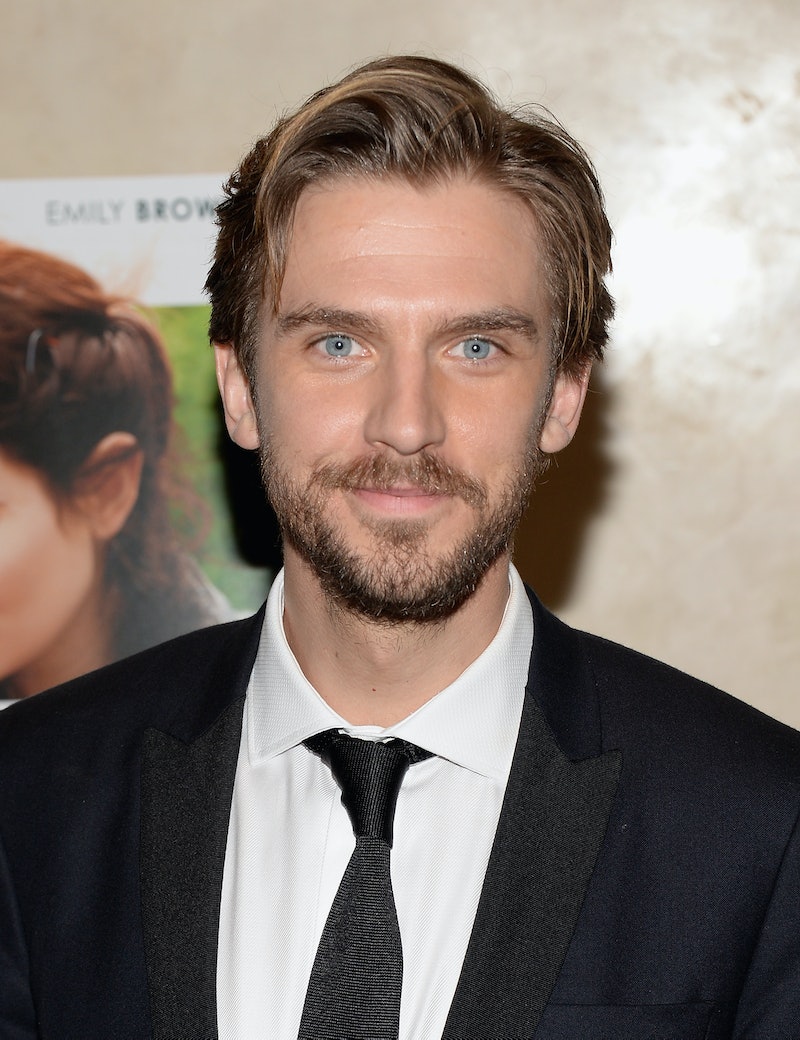 Everything is starting to fall into place for the new Beauty and the Beast movie. Emma Watson is going to star as Belle. Luke Evans is almost certainly going to play Gaston. And now Downton Abbey's Dan Stevens is set to take on the role of the Beast. So now that we have a prince, there's still one important question about the casting: Can Dan Stevens sing? It's definitely an integral element to the role in the Disney animated version, and oddly enough, this has not been directly addressed in the announcement of the casting.

(Worth noting is that, as of now, it has not been confirmed that this film will be a musical, but there seemed to be a good chance. As E! News points out, Emma Watson said of her casting, "It was such a big part of my growing up, it almost feels surreal that I'll get to dance to 'Be Our Guest' and sing 'Something There'. My six year old self is on the ceiling—heart bursting. Time to start some singing lessons.")

After taking a look through YouTube for evidence, I still don't know if Dan Stevens the actor can sing, but I do now know that there are several people named Dan Stevens with singing performances posted online. So that was a little bit confusing to say the least. As far as I know, there is no visual or auditory evidence of Stevens having an extraordinary singing voice. Conversely, there are not videos of him singing badly, so there's that.

I did find some words from Stevens himself. In a 2012 interview, there was talk about a musical episode of Downton Abbey. What did Stevens have to say about singing for his role as Matthew Crawley?

With this show, anything is possible. [Laughs.] Somebody else would be better off singing Matthew’s part than me! I sing occasionally, but I don’t think you wanna hear me singing Matthew Crawley.

Plus, some vocal coaching can go a long way. If Stevens is not the best singer, he can be trained to use his voice in the most optimal way for the part of Beast. His wife Susie Hariet is a jazz vocalist–turned–singing teacher, so he could even have some extra practice sessions from the comfort of his own home.

I have no idea if Stevens is secretly an amazing singer. But think about it: he was cast in a movie musical. Stevens has to have some sort of singing ability. Right? Either way, I know he's going to make it work.