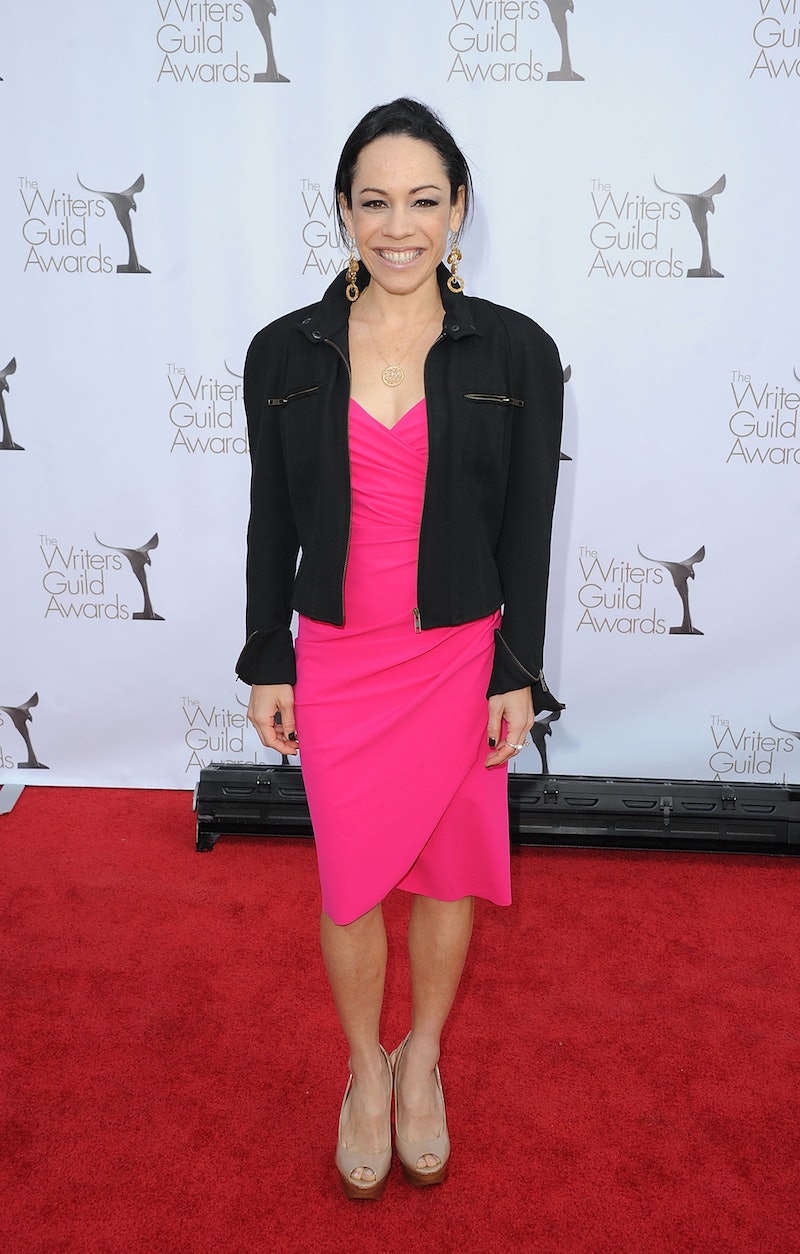 It was Alexander Payne, Nat Faxon, and Jim Rash who walked away with an Oscar for best adapted screenplay in 2011, but it was Kaui Hart Hemmings' novel The Descendants that inspired them. And now Hawaii-born Hemmings, who was always spectacular at capturing the teenage voice, is writing and publishing a young adult novel called Juniors. The only bad news here is we all have to wait until September to read it.

In an interview with TIME, Hemmings described Juniors:

It’s about Lea, a junior in high school who is transferring from her San Francisco school to a huge private school on Oahu. She’s not only moving to a new school or a new place — she’s also moving because her mom got a part in a show sort of similar to Hawaii Five-0. So in addition to moving schools, circumstances have made it so that she and her mother are going to be moving into a college of very wealthy residents. The rest of the book sort of delves into female friendships, and [Lea] trying to find her identity in this new place. ...

I think adults will definitely like it, because the children are also seeing the adults — they’re watching their behaviors, they’re trying to figure out ways not to be them and figuring out what life has in store for them. That will be something [adults] recognize — the differences between the friendships they had when they were young and the way friendships are or can be now.

Female friendships squeal! Can I also say how stoked I am that Hemmings is setting this new book in her home state of Hawaii, as well? The author is probably best known for the beautiful, moving novel The Descendants, which is also set in and largely influenced by Hawaii. The novel was made into a movie starring some minor, newbie actor named George Clooney (who, by the way, was also nominated for Best Actor for the role) and an at-the-time unknown actress named Shailene Woodley.

Woodley of course has blown up in the movie and young adult fiction world, playing two iconic YA characters: Hazel Grace from The Fault in Our Stars and Tris from the Divergent series. Hemmings said that watching Woodley — whom she calls "Shai," and I'm very jealous of that — slip into the character Alex she had written was inspiring.

And Hemmings holds young adult literature in high regard, showing that she's an avid YA reader — higlighting Meg Wolitzer's Belzhar , E. Lockhart's We Were Liars , and Meg Abbot's The Fever as some of her recent favorites —and taking Jonathan Franzen's disparaging comments to task.

Jonathan Franzen seems like the grumpiest guy and he doesn’t seem to like much of anything, so I really don’t care what he has to say. It’s useless to criticize things that people love and something that speaks to them. What’s great about teen fiction is that it’s all mixed up — there’s highbrow and lowbrow!

Did everyone else in the universe just put a heart around Juniors release date September 22? Because I definitely did.