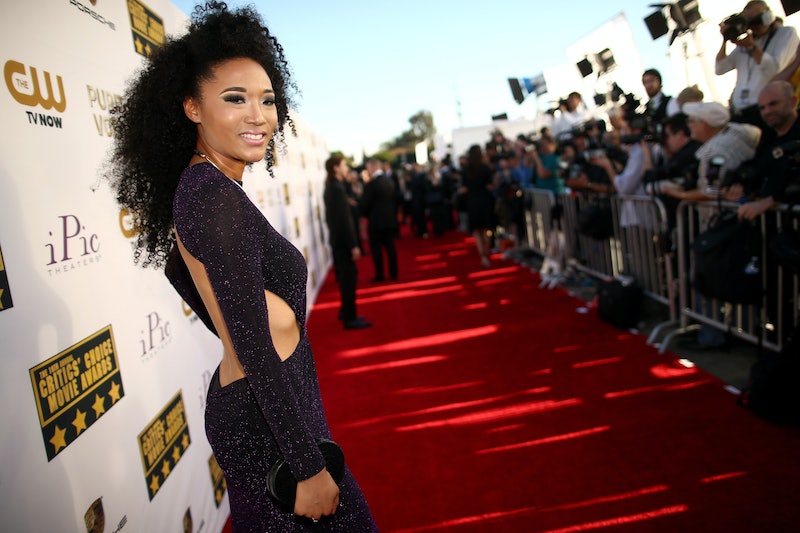 If there's one thing I'm certain about when it comes to The Voice — apart from the fact that it is appointment viewing television, all day every day — it's that the contestants are never boring, and, if you forget their names, there's a good chance people will know who you're talking about if you say "the one with the ______," or "that one person who ______." Even though the contestants on every season of The Voice are all unique in their own right, they still fall into some patterns we can recognize.

So if you're having a hard time keeping the contestants straight (or if you're just bad with names — hey, it happens), let's discern what makes them so... well, them. This handy dandy guide can be referred to in order to compare this season's batch of crooners to last season's, or the upcoming season's, or any season in perpetuity, because, if there is any good in the world, this show won't be going anywhere for a very, very, very long time. And because the thing that keeps people coming back for more, aside from the judges and the singing talent, is the comforting familiarity that comes with each new season.

The Little Girl With The Big Voice

On Season 8, it's Hannah Kirby. She's small, young, unassuming and looks like the girl next door, but when she opens her mouth to belt, you're like, wait, what ? She's the All-American girl (who immediately bonded with Shelton over their Texan roots) who might be underestimated by her peers, but she's a slow burn and could set the whole show on fire.

Damien from Season 7 of The Voice was an incredibly talented performer not just because of his amazing voice, but because of how much emotion and passion he poured into every song. When he got choked up on stage, our hearts squeezed with love for him — even more so after we heard his backstory. Every season, there's always that one contestant who sings from the heart and gives you all the feels.

The thing about Judith Hill, who appeared on The Voice Season 4, is that she was famous both before and after her appearance on the show. She was Season 4's Cassadee Pope, honestly. She had even performed at Michael Jackson's memorial service before going on The Voice. She might have gone home in eighth place, but she had already signed a record deal with Sony — so who won that season really?

The One With The Great Hair

Starting from his audition tape and continuing throughout the rest of the season, Delvin Choice brought a hair game that the other competitors from The Voice Season 6 just couldn't keep up with. Even though The Voice is based on vocals only, not appearances, Delvin has it all going on.

Every season comes with a prerequisite fan favorite, one of the most beloved was Pip from The Voice Season 2. The Eagle Scout with the nice collection of bow ties was adored by the audience, and everyone took it hard when he was instantly eliminated by Adam Levine for having the weakest performance of the night. Videos of Pip from Season 2 are scarce, but he did do a mash-up video with fellow Season 2 contestant Nathan Parrett — oh, the feels.

The strange thing about Nic Hawk was that he was simultaneously a good and bad performer. He didn't have the best voice of all the contestants on Season 5, but he put on such a great show that he could certainly be forgiven for that. At least, he could be forgiven for it until he was eliminated.

The One Who's Smarter Than She Looks