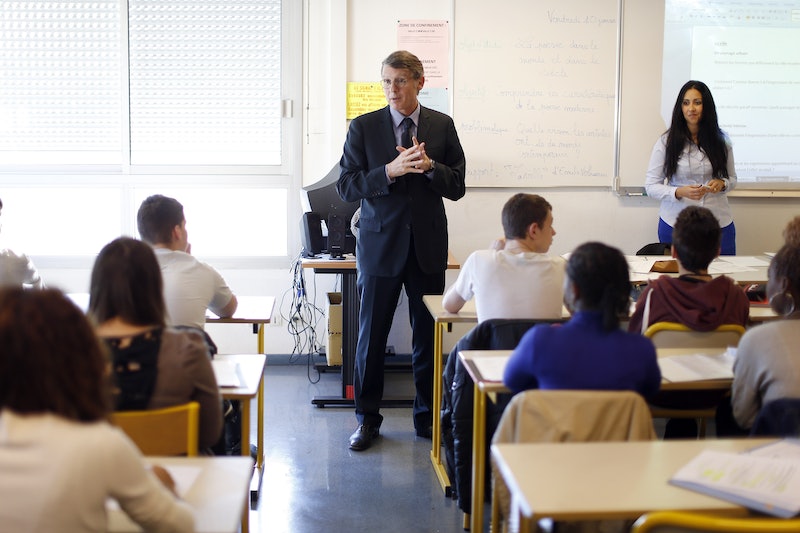 His comments, aired on Danish TV network DR, were met with praise from students.

"We want our kids to have exciting and gratifying sex lives, so an open-minded, constructive dialogue is the best way to make sure that they are able to make meaningful decisions for themselves."

Overall, Graugaard is calling for “reinvention” of sex education:

"Young people, like the rest of us, are part of a sexualized post-modern society … Rather than focusing on the technical disease-related or biological aspects of sex, we should also use this platform to discuss and show other phenomena, such as pornography, taught by trained teachers, so that young people can develop a critical approach to what they are seeing."